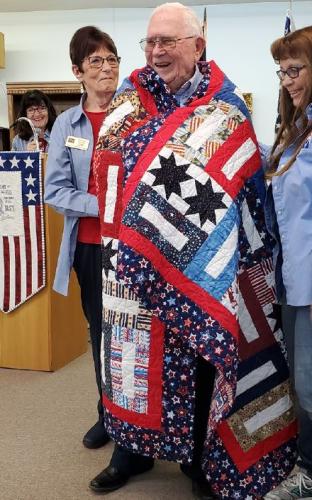 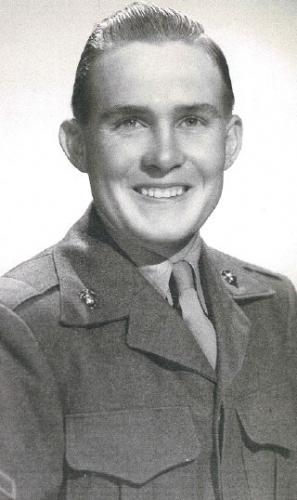 Delgar Finley enlisted in the Marines in 1951 before he was drafted.  He attended boot camp in San Diego, California. His training was in keeping the books for airplanes.
In 1952, Finley was sent to Korea until 1953 when he returned to El Toro.  He then changed his MOS to the Intelligence Field.  He was sent to Denver, Colorado where he stayed until 1957, when he was sent to Camp Pendleton, California.  He was then sent to Okinawa, Japan until 1958 when he returned to Camp Pendlton.
Over the next 10 years, Finley was stationed in several different places.  In 1959 he became a cryptographer, serving at Futema Air Station in Okinawa, Japan. In 1961, Finley went to Barstow, California and in 1965 he served at Quantico, Virginia.
In 1967, Finley was sent to Vietnam. One year later, in 1968, he went directly to Okinawa, Japan from Vietnam. Once there, his family joined him and they spent the next three years there until his discharge in 1971.  He spent three weeks at Camp Pendleton before getting his discharge papers and returning home.
Finley stated that he received several service medals, ribbons, and Good Conduct Medals.
Finley is most proud of having achieved the rank of Master Gunnery Sergeant before being released. 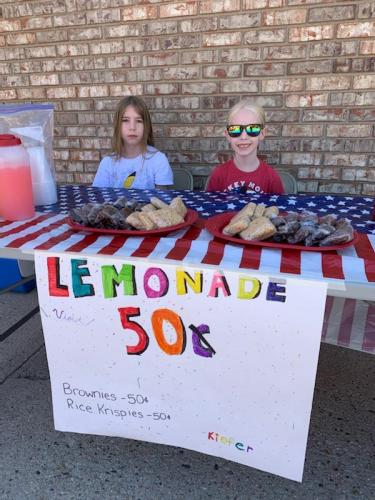 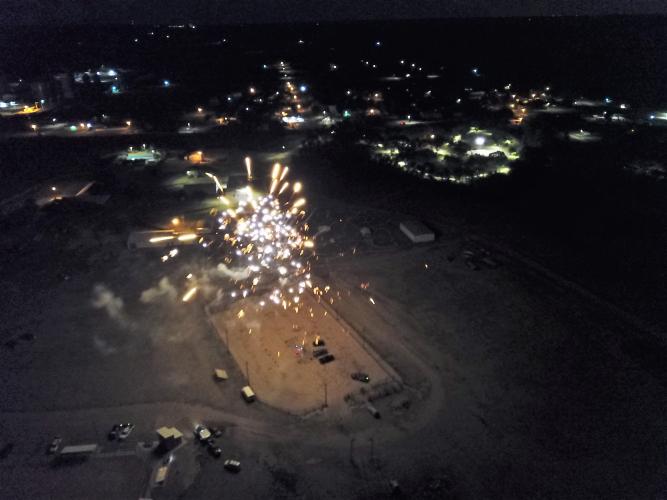 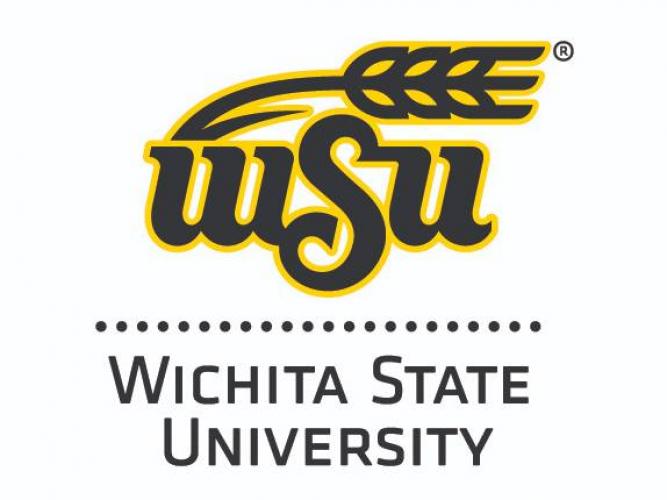 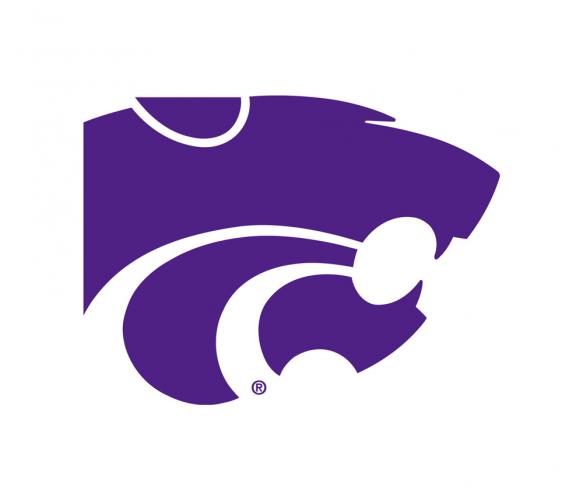 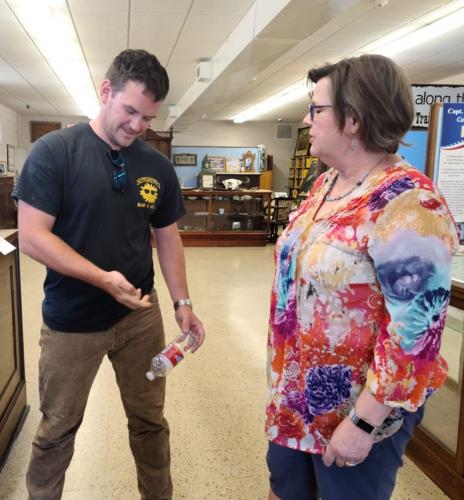 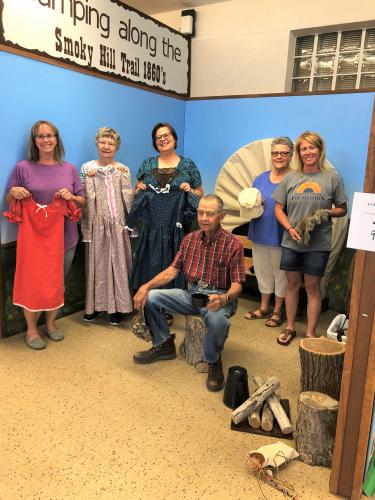 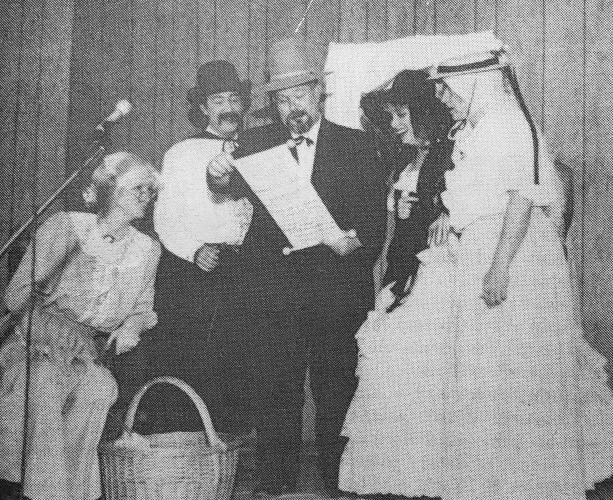 25 Years Ago (1995) The Weskan Drama Club’s “Not Ready At All Players” were set to perform at a dinner theater in Cheyenne Wells. See the photo below for some of the cast members. Oran Packard at the Wallace County Service Center met with traveler having... [More] 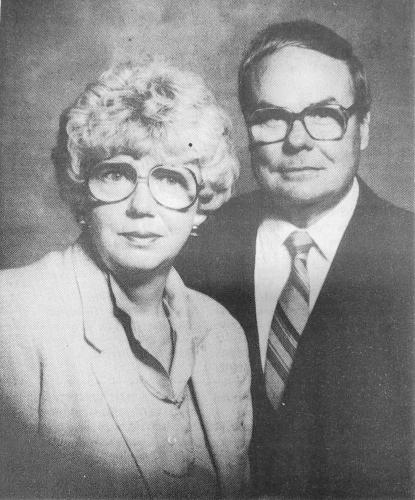 30 Years Ago (1990) The photographs of two new clergymen for local churches were published. Rev. Charles & Orpha Wretling moved from Atwood to serve the Sharon Springs and Weskan United Methodist Churches. Fr. Francis Stuart was appointed to the Catholic Churches in Sharon... [More] 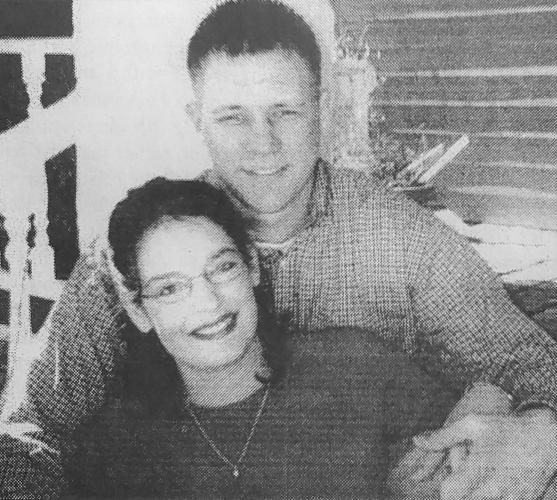 15 Years Ago (2005) Weskan Football Coach Marc Cowles and two players, Beau Cox and Sage Sexson were selected to play in the 20th Annual 8-Man All-Star football game in Beloit. Highlights included a 68-yard touchdown for Cox and an endzone fumble recovery for Sexson. A successful... [More] 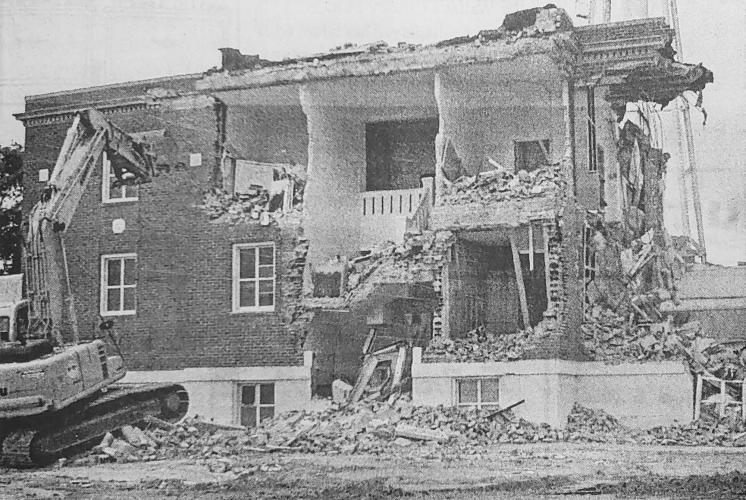 20 Years Ago (2000) On June 12, 2000, a wrecking crew demolished the Sharon Springs Grade School building that had been erected in 1916. It was an emotional day with many former students sharing their memories. Lloyd & Erma Williams were honored with a card shower for... [More] 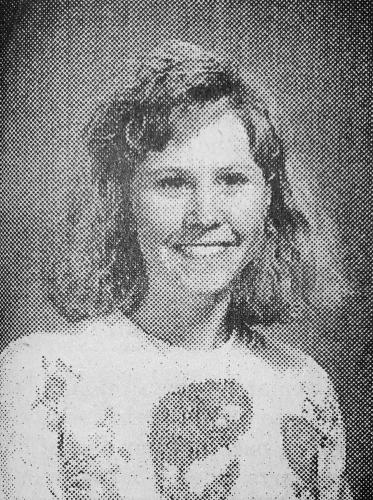 25 Years Ago (1995) The Wallace County Commissioners hired Denise Hearson to be the new Pool Director. Her husband, Tracy, was the County Home Economic Extension Agent. The pool would open on June 19. KLee Jones, son of Charles & Phyllis Bliss, took 1st place in the bull... [More] 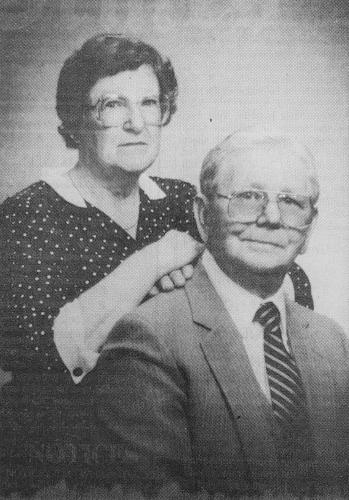 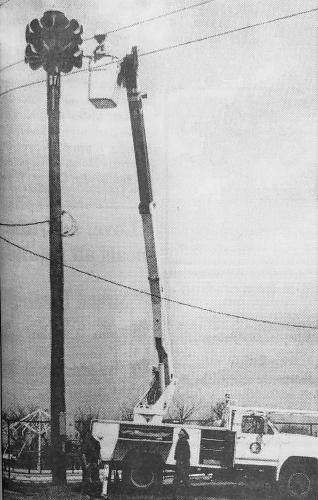 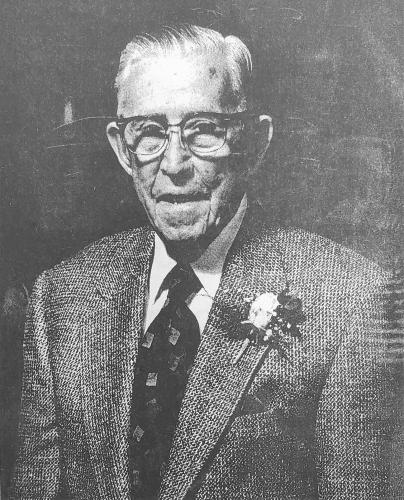