Three on a String to perform in Colby 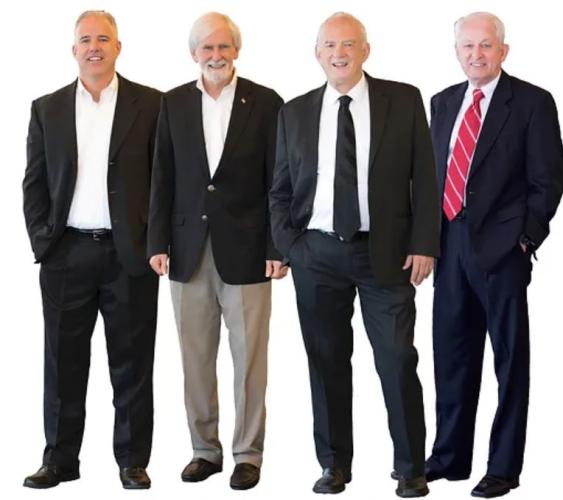 Three on a String performs all kinds of music from old standards, country, classical, bluegrass and folk. Jerry Ryan, Bobby Horton, Brad Ryan and Andy Megginnis have been having a good time right along with their audiences all over the country for 50 years. Sunday, November 13th, 3:00p.m. (CST), the Cultural Arts Center will be the site for these gents to perform their unique four-part harmony. Their pleasing blend of voices and instruments, from a heartrending country song to an unexpected a cappella rendition, is suitable for the entire family. Three on a String’s show has evolved into a well-timed, musically interesting and funny presentation.
Three on a String has enjoyed working with performers such as the Statler Brothers, Ray Stevens, The Oak Ridge Boys, Hank Williams Jr., and Red Skelton. They have shared the stage with former Presidents Ronald Reagan and George Bush. They have performed for, and with, symphony orchestras, arts councils, conventions and concerts.  Among their many awards, they were honored to receive the Governor’s Achievement Award and inducted into the Alabama Music Hall of Fame.
From the first song to the standing ovation, your audience will be entertained by four talented and experienced performers who have paid their dues, know their business and want to share their good time show. This performance is funded in part by grants from both the Thomas County Community Foundation through Greater Northwest Kansas Community Foundation and the Dane G. Hansen Foundation. Admission is with WPAA season ticket, or at the door; Adults, $20; Students, $10.