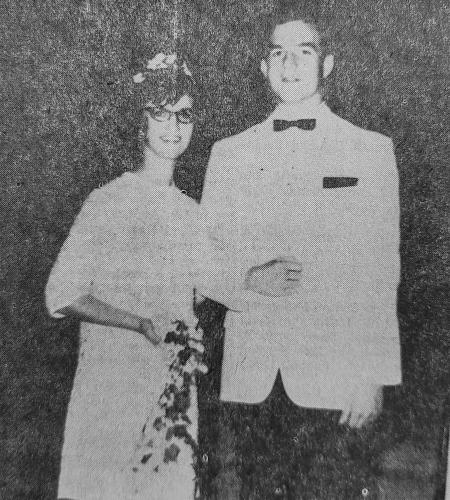 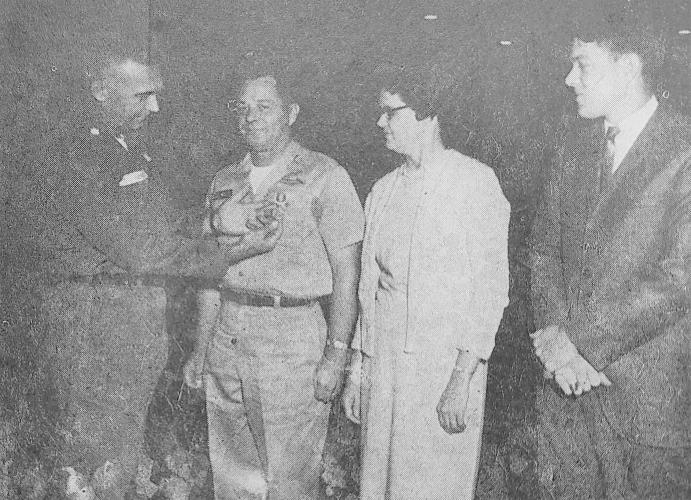 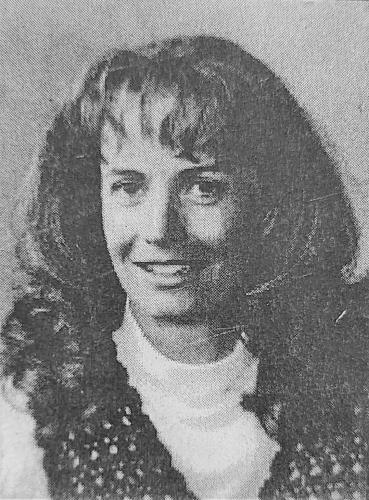 There was a free concert on Sunday at the Faith Assembly of God Church by “Last Days Praise” of Colby, Kansas.

Arnold Okeson, known by many as “Barney,” was surprised by a gathering and celebration in honor of his 50th anniversary of business in the same location in Weskan.

Bev Elder was inducted into the Bethany College Athletic Hall of Honor. She played on their Track & Field and Volleyball teams, and was elected Homecoming Queen.

There was an award ceremony in the Wallace Firehouse for 1997 John C. Holm weather award winner Louise Pearce.

Seaman Apprentice Harold Charles, USN, son of Mrs. Elsie Charles of Weskan, was off the coast of Vietnam, aboard the destroyer USS Black. The ship would provide gunfire support and participate in operations with the U.S. Seventh Fleet.

On October 7, the Wallace County High School was formally dedicated. The program included a dinner, musical numbers, and a speech from President Lewis of Fort Hays.

Mayor Price R. Harbold announced that light and water bills were due and payable at the State Bank on and after the 8th day of the month. Services would be cut off if not paid by the start of the new month.

George H. Woodhouse and Chas. Scheffer returned from a Texas trip where they bought 800 head of 2-year-old steers.