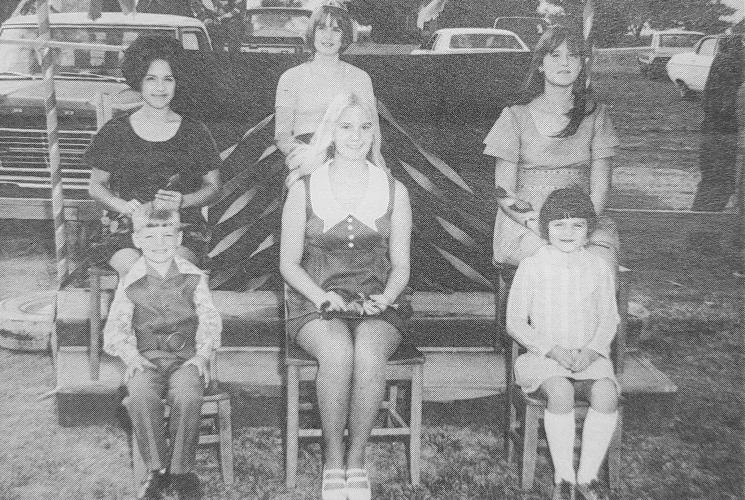 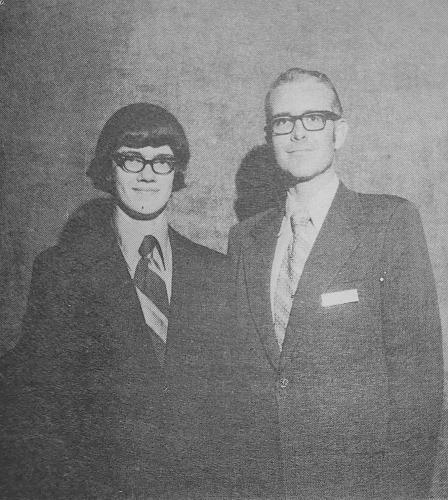 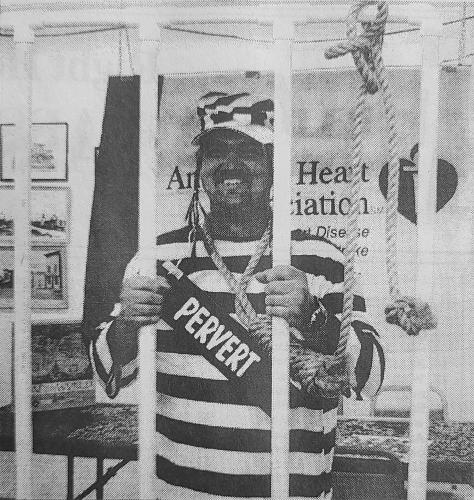 See the photo below of Darrin Summers spending “jail time” in the Cardiac Arrest event for the American Heart Association.

The Western Times included a quip from a study stating that when typing on a keyboard, the left hand does 57% of the work while the right hand does just 43%.

The Dinas Women’s Club met with Marcella Renner. Barbara Van Laeys led the devotionals and the ladies answered roll call with a Show and Tell. The November meeting was scheduled at the CAB with entire families as guests.

Harold F. Frasier was honored by the Kansas Masonic Foundation for his charitable donations.

Gary L. Baehler was one of 31 freshmen at Kansas State University who received a $400 Union Pacific scholarship at a dinner on the campus.

The Sharon Springs High School Band, under the direction of Verlan Penn, was one of 29 bands participating in the Fort Hays State College Homecoming Parade.

The kindergarten class and teacher wished to thank Dr. & Mrs. W. W. Carter for their generous gift of a Da-Lite movie screen.

The last word in soda fountains was installed in Wormeringer’s Drug Store. It was a 12-foot Grauman, in stainless steel with chromium finish.

Leo Lacey, local Chevrolet dealer, received a new 1938 Deluxe Sedan for display on Saturday when all the new models would be presented nationwide.