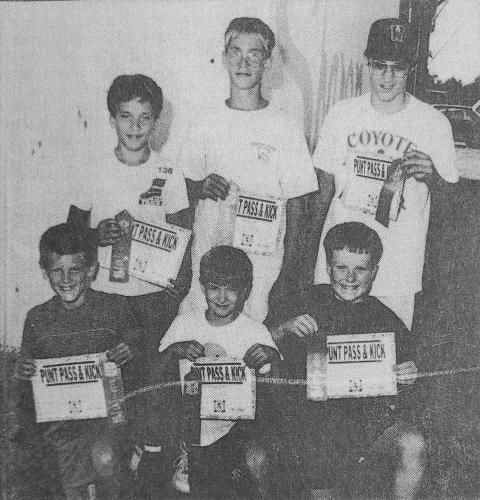 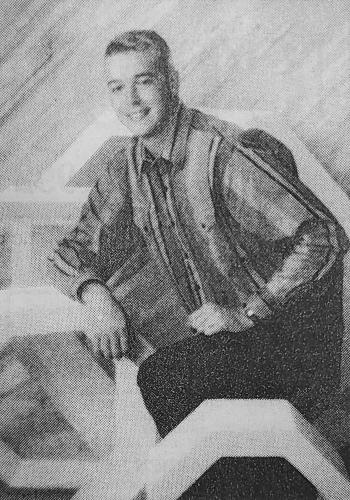 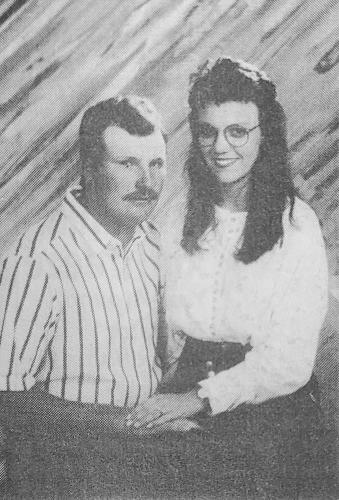 See the photograph below of the 1st place winners in the Punt, Pass, and Kick Competition.

The Broadside Senior Profile was on Erik Howell, son of Mary Lou & Allan Hurlburt. Some of his favorites included sports teams: Notre Dame and Chicago Bears, book: Lonesome Dove, and the state of Vermont.

Richard & Lillian Swartz and Tony & Becky Vincent announced the upcoming marriage of their children, Sherri and Thad.
60 Years Ago (1962)

A public meeting was scheduled at the Township Hall to discuss the possible construction of a County Home for the Aged. The bond question had been added to the November general election ballot.

Bob Dole, republican congressman for the first district, would be on Main Street in Sharon Springs the following Wednesday. He was visiting all 58 counties in the district.

The Sharon Springs High School baseball team defeated the team from Tribune by a score of 20-3. The game was umpired by Gus Payne. The Tribune boys all stayed the night, taking in the picture show.

Due to increased phone traffic between Sharon Springs and Wallace, the phone company would limit conversations during business hours to 3 minutes.

Fireman Peterson and Night Foreman Edwards were both burned and scalded at the round house, when a plug blew out of the stationary boiler. Mr. Peterson was taken to the hospital in Denver.

Phil Hennick and Arthur McKinley had rendered some nice classical music on the violin and piano to the student body during intermission periods.

At a social function, local ladies were asked who they would vote for President. Results showed 12 for Wilson, 4 for Taft, and 6 for Roosevelt.