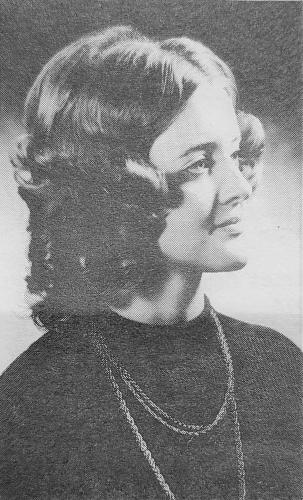 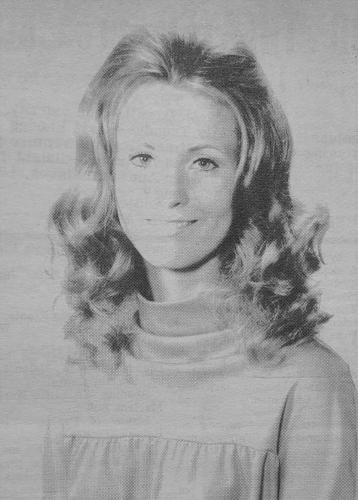 For the month of November, the local Boy Scouts were learning about the importance of law enforcement. See the photograph below of Dalton Davis learning about fingerprints with Sheriff Larry Townsend.

Funeral services were held for longtime Wallace County resident, Frances Louise Vincent. She passed away on November 7, 2022 at the age of 88.

The WCHS Senior of the Week was Brock Heyl. He participated in football, basketball, track, SADD and StuCo. He could often be found driving his 1983 GMC pickup.

Past Presidents Parley of the American Legion Auxiliary would meet at the home of Lottie Hagen with roll call answered by a Thanksgiving reading.

Joyce Barstow, leader of the 4th-6th grade Girl Scouts was speaker at the Rotary Club meeting. She explained how they used funds from their sponsors.

New 4,000-lumen light bulbs were installed in the street lights between Front & Second Street. The City replaced the 1000-lumen bulbs after receiving many complaints on unsafe lighting for pedestrians and automobiles.

L. P. Liljegren, well-known business man, died from a heart attack at the age of 51. He had spent many years in Stockholm Township and managed the grocery store in Weskan for Ed Peterson.

The Kansas State Highway Department had been busy laying a thick layer of oil on the section of Highway 27 through Main Street.

Lacey’s Service Station was held up on Monday morning. The three boys involved were caught near Hugo, Colorado.