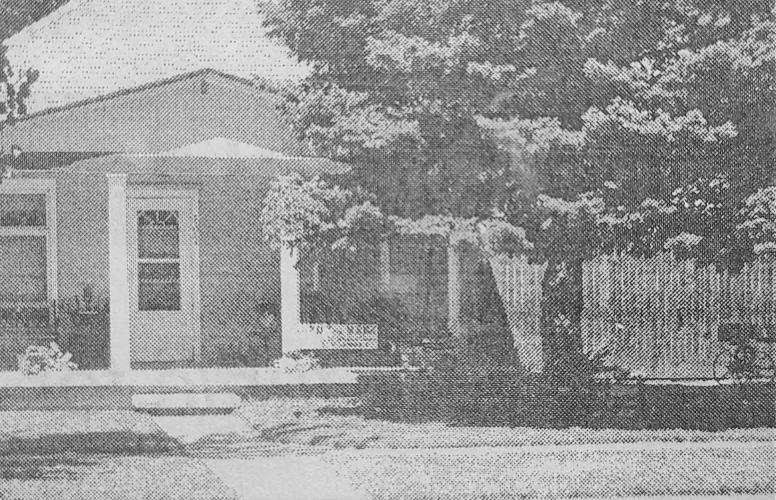 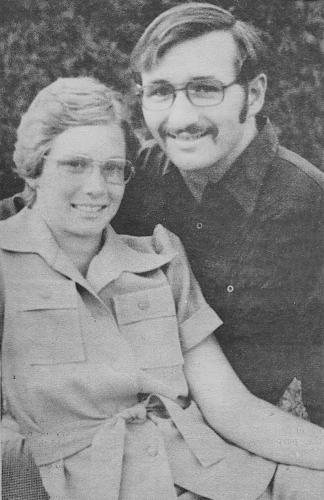 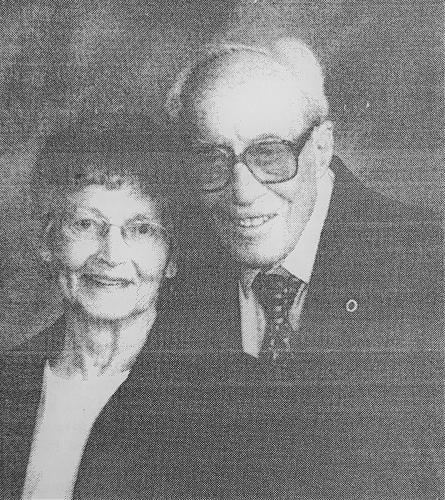 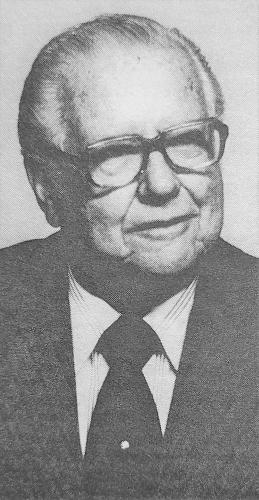 The yard of Darrell & Sharon Rohr on Kennedy Street was selected as the Chamber of Commerce Yard of the Week.

Ed & Imogene Waugh would be honored with a card shower for their upcoming 60th wedding anniversary.

The National Weather Service in Goodland reported that 54 tornadoes had been confirmed within their 19-county area since January 1, 2007. That number far surpassed their record of 42 tornadoes in the 1994 calendar year.

WCHS invited the public to their upcoming 2nd annual Midnight Practice. The team was gearing up for another exciting season and would be put through testing similar to the NFL Combine.
45 Years Ago (1977)

Rita Kirkham would be honored at a Come and Go baby shower, held in the Lyle Sommerfeld home.

Rev. U. S. Grant spoke at the Assembly of God Church over four days. Rev. Grant had preached in summer camps across the nation for 30 years.

The Kansas Department of Transportation would open the newly constructed section of US Highway 40 from the Kansas-Colorado state line to Weskan. The year-long project was built at a cost of $1,525,000.

Wallace County gained 172 in population during the past year. The new number showed 2,203 people, up from 2,031 in 1946. The report also showed the population of Sharon Springs to be 795 while Wallace was 98.

The Smoky Valley Farm Bureau members held their annual picnic at Stanley Grove. They said the tables were full of all good things related to picnics, including ice tea and lemonade.

The Northwest County News section reported that Mr. & Mrs. O. L. Jones drove to Colorado Springs the prior week and returned with a new Buick.

Mr. & Mrs. Harley Lowe announced that the City Café would be closed from August 1 to August 15. They were allowing time for staff to get needed rest and Mr. Lowe to heal his badly burned hand.

E. C. Trull advertised a stucco building and lot on Main Street in Sharon Springs for $3,000. 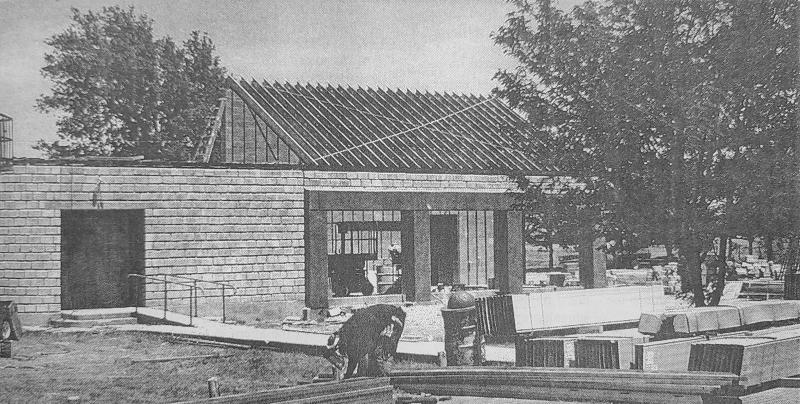 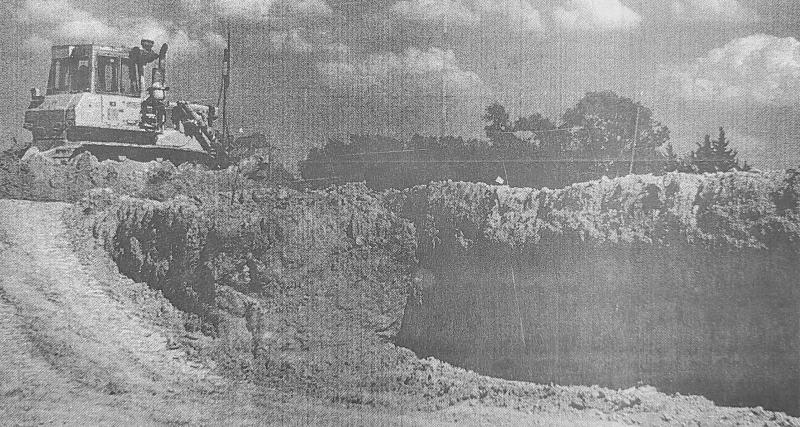 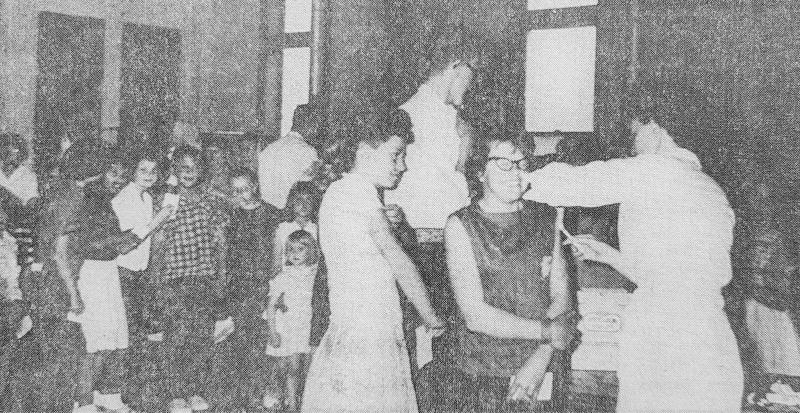 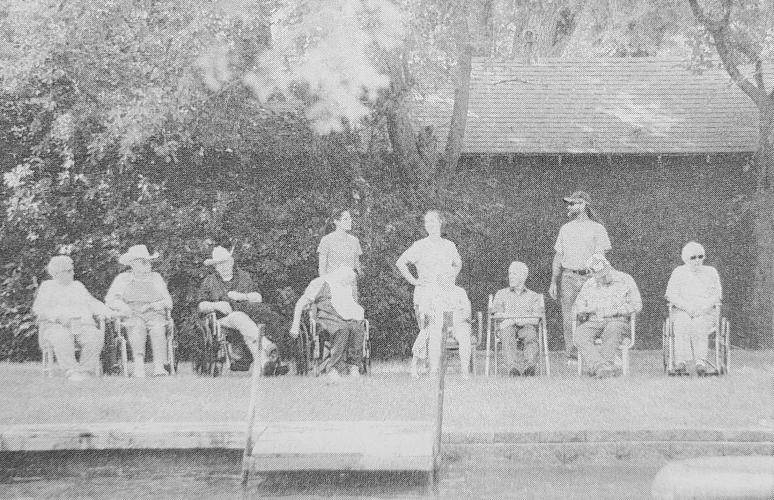 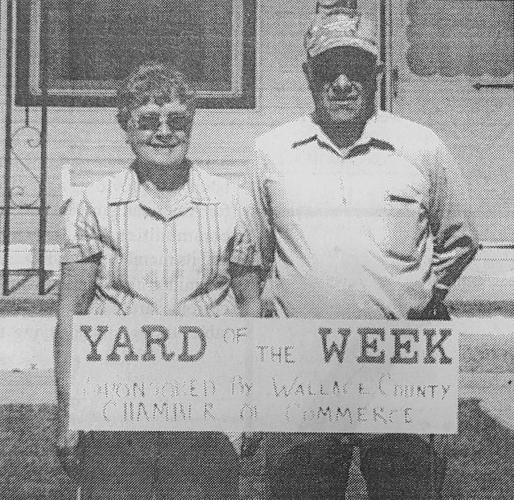 15 Years Ago (2007) The Strand Theater was showing “Surf’s Up” featuring the voices of Shia LaBeouf, Jon Heder, and Jeff Bridges. The following movie was “Fantastic 4: Rise of the Silver Surfer” starring Ioan Gruffudd, Jessica Alba, and Chris Evans.... [More] 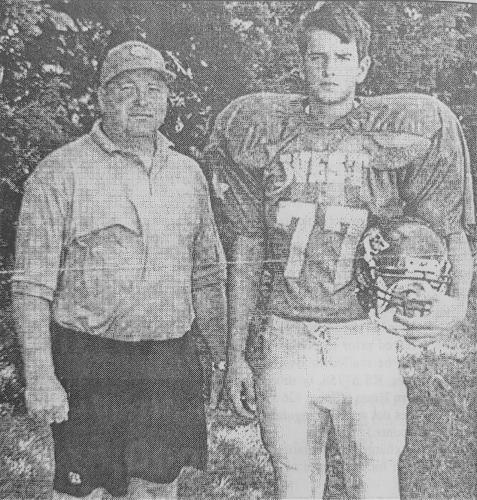