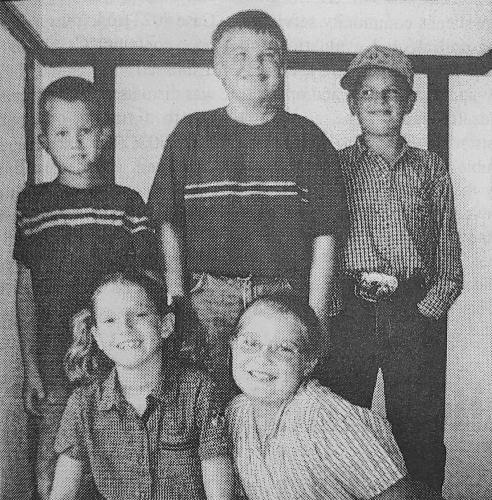 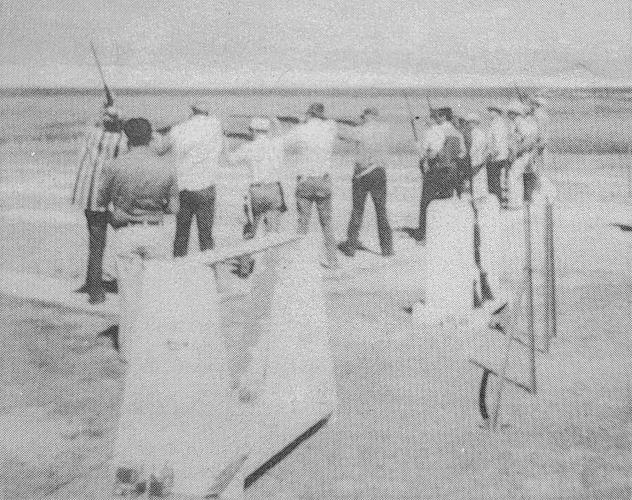 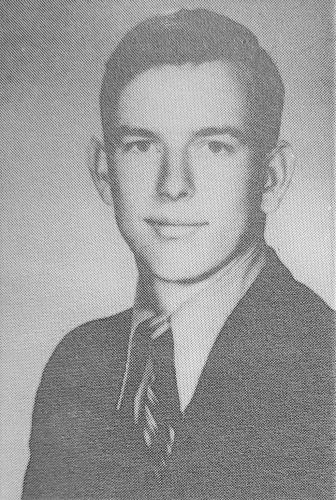 At the most recent Sharon Springs City Council meeting, City Judge Logan Dobbs was honored for 25 years of service.

See the photo below of Wallace County youth who participated in the Livestock Judging contest at the NWKS Free Fair.

The Wallace County Ministerial Alliance would host a county-wide prayer meeting at the Hi-Plains Baptist Church. They were praying for all students, staff, and school boards of all the local schools.

The Grand Opening of the Wallace County Trap Club was on August 13. The club was located ¼ mile east of the Walker Airport.

The Menninger Bible Study class was set to start the Old Testament. Anyone interested in joining was asked to contact Eileen Frasier.

The Housing Authority of the City of Sharon Springs received approval of their Organizational Transcript from the U. S. Department of Housing and Urban Development.

Four carloads of Gypsies arrived in Sharon Springs. The women went looking for people who wanted their fortunes told. The Sheriff arrived and sent them all on their way.

The schools of Wallace, Weskan, and Sharon Springs had many vacancies to fill before school started on September 6.

Edna Smith brought in a paint-covered grasshopper, found near the John Sullivan farm north of Weskan. Colorado entomologists may have painted it to study their migration patterns.

The Weskan community were sad to see L. E. Samuelson and family move to Solomon. Mr. Samuelson had the International Harvester agency and a hardware store in Solomon.

Mr. & Mrs. Dolph Simpson entertained a group of friends with a splendid day of visiting, playing bridge, lunch, and going on a night frog hunt down at the creek.