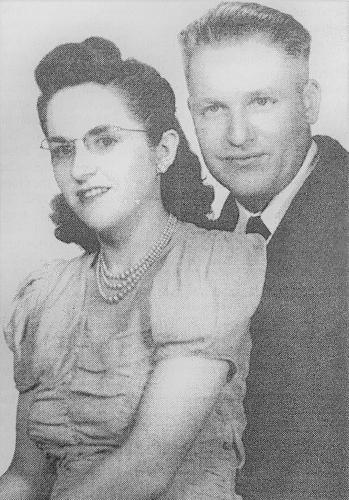 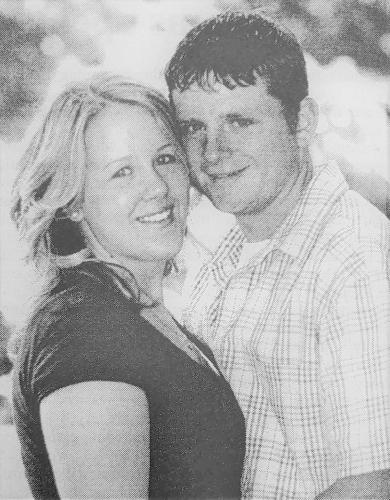 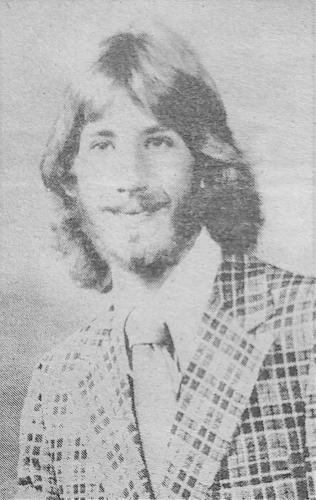 The Strand Theater was showing “I Now Pronounce You Chuck & Larry” starring Adam Sandler and Kevin James. The following movie was “The Bourne Ultimatum” starring Matt Damon and Julia Stiles.

Wilma & George DeBeer would celebrate their 60th wedding anniversary on August 29, 2007. The children of the couple requested a card shower.

News from the Village mentioned that Vernon Kleinsorge, Colby, visited his mother, Gennie. She also enjoyed a motorcycle ride around the town.
45 Years Ago (1977)

A Come and Go Baby Shower was held for Deanna Bussen and Amy Marie, at the home of Mrs. Gilbert Bussen.

Raymond Wells, formerly of Sharon Springs, had recently accepted a position with Arizona State University as the student union program advisor. Wells was a 1972 WCHS graduate.

The Rose of Sharon were sponsoring the sale of mini bird houses to raise funds for their club. The small bird houses were made by Warren Griffin and were good for decorative use in potted plants.

Mr. & Mrs. Lynn Kirkham were proud to announce the birth of their daughter, Jennifer Estelle Kirkham. She was born August 20, weighing 6lbs 10.5 oz.

The Strand Theater was showing “Empire of the Ants” starring Joan Collins and Robert Lansing. The following movie was “Airport ’77” starring Jack Lemmon, Joseph Cotton, and Brenda Vaccaro.
75 Years Ago (1947)

The county fairgrounds in Colby was inviting people from all the surrounding areas to hear the Choir from Vatican City, the Roman Singers of Sacred Music. The group of 54 male singers, was touring 100 United States cities.

Mr. & Mrs. Floyd Carter went to Denver to attend Market Week. They were buying new merchandise for their store.

A new Beauty Shoppe, located in Borst’s Barber Shop, opened Wednesday, under the management of Mrs. Elmer Waugh, who was running the business under her maiden name, Gerry Quinlan.

O. A. Moritz, Goodland, announced the opening of a new Flying School in Sharon Springs. He had taken over Lacey’s airport, across the road from the Heyl Motor Company.

The newspaper reached readers one day early as the editor was off to Gunnison, Colorado for a couple days, to try catching the wily trout.