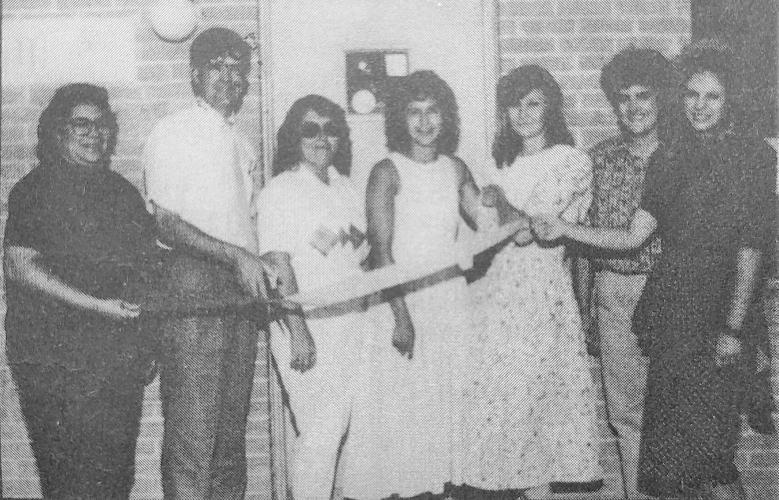 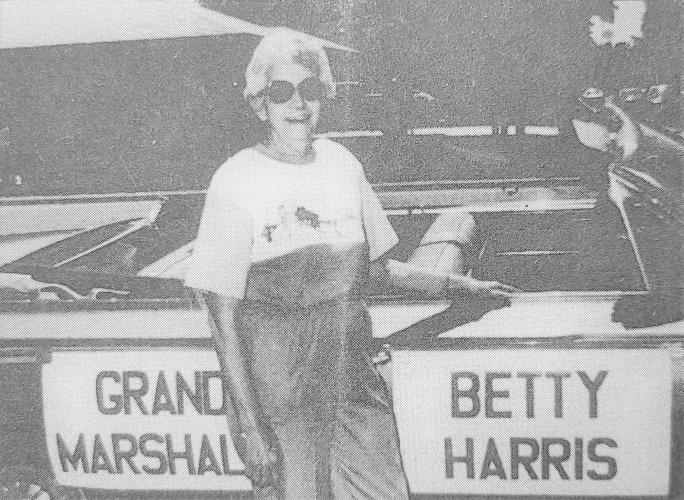 The Grand Marshal of the Wallace County Fair Parade was Betty Harris. She had just retired from the Extension Office after 26 years of service.

One of the new and popular attractions at the carnival was Plinko.

Some of the winners from the fair parade included: Harrison Endeavors for 4-H float, Prairie Manor for business float, the Community Band for other floats, T-Bar Ranch for horse-drawn vehicle, Stephen Hopson for bicycle, Gary Schmidt Jr. for antique car, and Earl Dipert for horse & rider.

A dedication ceremony was held on the courthouse lawn for the new Post Office building at the corner of 3rd and Main.

The Weskan News sectioned mentioned that Mr. & Mrs. Harold Johannes and Ricky returned from the World’s Fair in Seattle, WA.

Mrs. Harry Fike stopped for a week’s visit with her sister in town. The Fikes were on their way to Los Angeles, where they would make their home.

The Stockholm section reported that Eric Bergquist had quite a painful accident in the prior week. His horse stepped in a hole and he was thrown to the ground. Most of his teeth were knocked loose.

The editor quipped that R. E. Gailey was competing against the summer amusement companies, having constructed a Chute the Chutes for the local children.

The Glad Bros. of Weskan, advertised 5 Acme mowers for sale at a big reduction, as the mowing season was about over. The 6ft model was on sale for $40 with the 5ft models priced at $36.

The infant daughter of Mr. & Mrs. Henry Steele had a hard siege of whooping cough and tonsilitis, but was reported as improving.