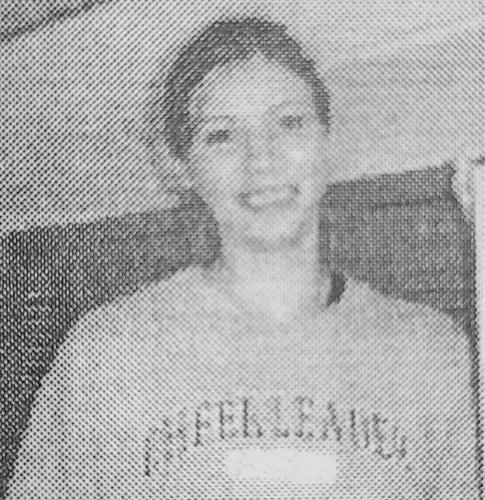 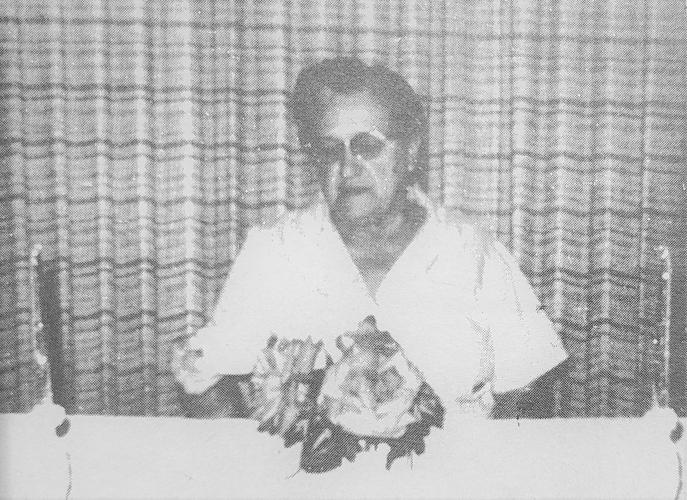 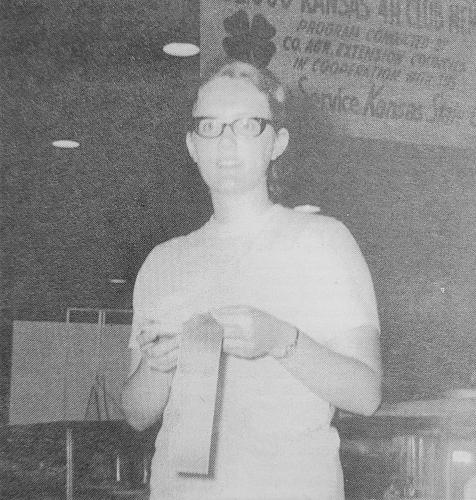 The children of Roy & Dot Mangold wished to honor their parents with a card shower for their upcoming 60th wedding anniversary.

The Women’s Community Club of Dinas met at the home of Barbara Van Laeys. Roll call was answered with naming a pioneer. A short program, visiting, and refreshments completed the afternoon.

The Sharon Springs Rotary Club learned about the West Nile Virus from a program by Melinda Daily. At that time, the virus had infected 3 horses in the county, killing one.

One of the new faces at Weskan was junior Whitney DuBois. She liked playing sports, talking on MSN, and listening to music, and eating cherry cheesecake.
50 Years Ago (1972)

The Rose of Sharon Garden Club profiled Mrs. Alverda Miller. She considered her garden an aid to health and used it to spread cheer and friendship to others.

The Kansas State Fair photograph of Paula Scott, 15, was published. She received a purple ribbon for her international cookie entry.

The Strand Theater was showing “The Concert for Bangladesh” featuring the music of George Harrison, Bob Dylan, and Eric Clapton. The following movie was “Chandler” starring Warren Oates and Leslie Caron.
85 Years Ago (1937)

The WCCHS Headlight section reported that Miss Morgan’s typing students were well on the road to success. The Typing II class had practical training by typing absence sheets, envelopes and report cards for use by the school.

The Social Hour Club met at the home of Mrs. Virgil Chaney. They spent the afternoon tying comforts and enjoying snacks from the hostess and her helper, Mrs. E. E. Chaney.