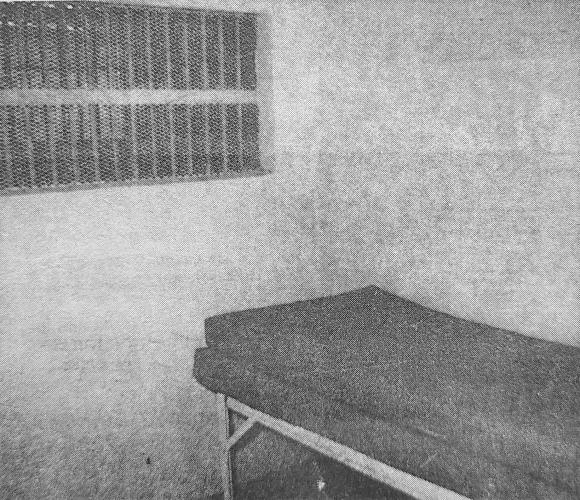 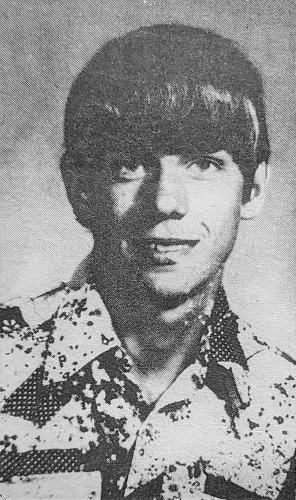 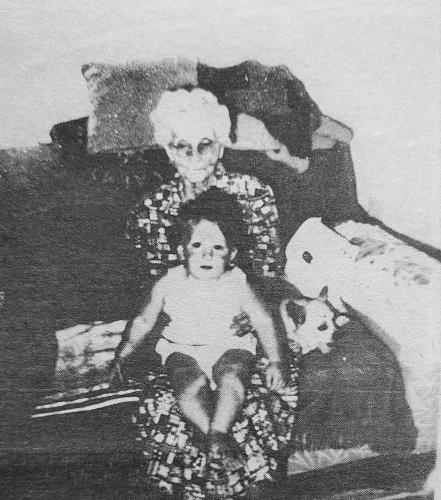 Progress was continuing on the new Wallace County Family Practice building, with an estimated completion at the end of October.

Mrs. Willa Mather and her great-grandson Marty Bieker celebrated their birthdays together the prior week. Willa was 94 while Marty turned 1 year old.

The photograph of Danny Finley, WCHS senior, was published. He had recently attended the 17th annual Range Youth Camp at the Rock Springs 4-H Camp.

In a letter received from the Kansas Department of Corrections, the updated Wallace County Jail had met official standards as required. The new jail and offices were in the Courthouse basement.

A Singspiration was scheduled at the Hi Plains Baptist Church. Each church was asked to share 2 special music numbers.

The Strand Theater was showing “For the Love of Benji” starring Cynthia Smith and Benjean as Benji the dog. The following movie was the animated movie “Wizards” featuring the voices of Bob Holt and Jesse Welles.

Mr. & Mrs. R. L. Geiser sold their property on the south side. They were planning to travel and visit friends and family before deciding where to locate.

The Weskan News reported that Ruth Samuelson had left for Kansas City to enter the Central Radio and Television College there.

A rummage sale and bazaar of new fancy work, including pin cushions, pot holders, and doilies, would be held at the Van Allen Implement shop. It was sponsored by the Ladies of the Christian Church.