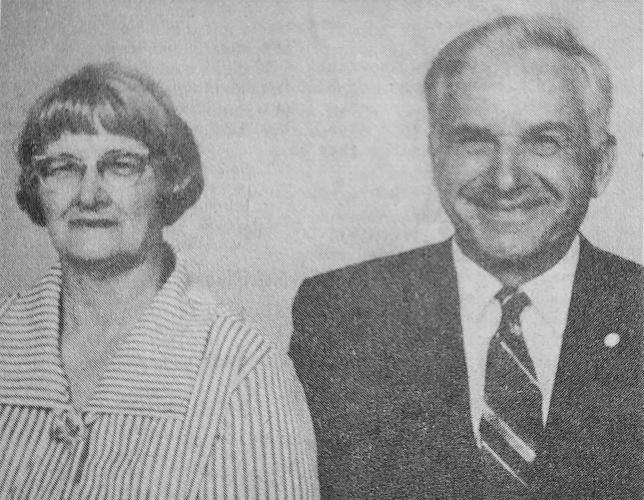 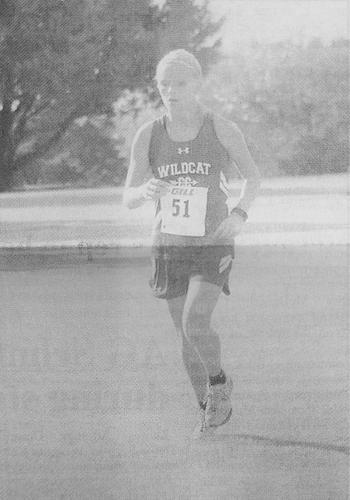 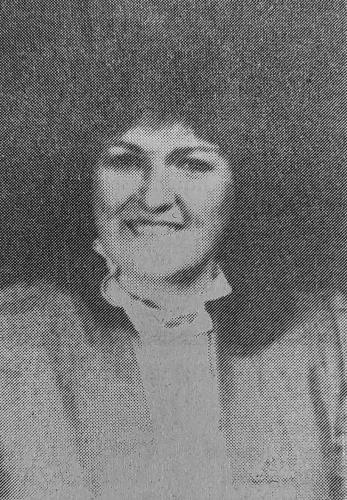 The Sharon Springs Wesleyan Church would be starting 3 small study groups in October.

The News from the Village section mentioned that Nikki Popp was a visitor that week to play the piano and sing.

The Fort Wallace Museum was planning for their upcoming History Day 10 where they would observe the 150th anniversary of the establishment of the Butterfield Overland Despatch and the founding of Camp Pond Creek.
37 Years Ago (1985)

See the photograph below of Edwin Hughes and his giant pumpkin, which weighed 112 pounds.

The new Wallace County extension home economist was Jana Habiger. She had graduated from the University of Idaho, and had lived in Scott City and Minneapolis prior.

Herb & Millie Bieker were celebrating their 50th wedding anniversary. They were married at St. Mary’s Catholic Church in Russell, Kansas.

The Weskan High School construction class was seeking a small building project. Interested parties would supply the plan, material, and remove the building upon completion.
127 Years Ago (1895)

E. J. Blair and Miss Fannie Gill were married at the residence of the bride’s parents with Rev. Clark officiating.

S. W. Campbell, Railroad Ticket Agent, advertised special rates for those interested in the Interstate Fair and Priests of Pallas parade in Kansas City. The round-trip tickets were on sale for $5.55 each.

Due to the threat of fire and the abundance of heavy grass that year, Ben Hayes was plowing fire guards around the town of Sharon Springs.

W. A. Kyner threshed his alfalfa, which averaged 12 bushels to the acre. The price of alfalfa seed was $4 per bushel. He raised his crop without irrigation. He said there was good money in raising alfalfa, if only for the seed, and pushed more men to try it.