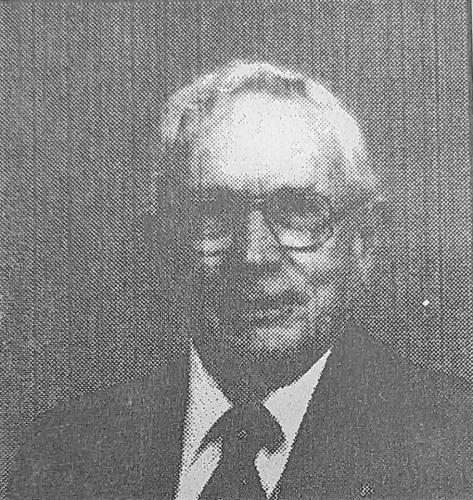 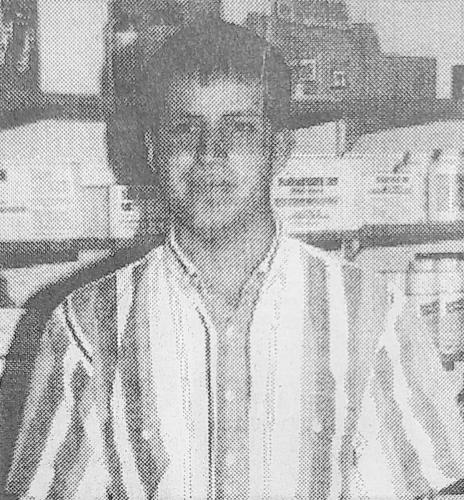 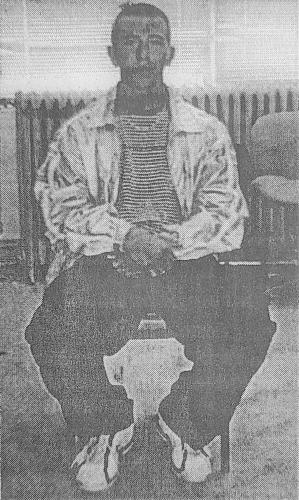 Funeral services were held for long-time businessman Marion “Junior” Cowles. He began working with his father in 1937 and took over Cowles Motor Co. after his father’s death in 1952.

The Wesleyan Church was sponsoring a new video series called “That the World May Know, Set 3,” on Sundays at 10:45am.

The Weskan Old Settlers celebration was held the prior week in the Weskan School lunch room. The writer believe that it was the first meeting missed for both Millard Shriver and Minnie Glad.

The WCCHS Blue and White Marching Band made its 1967-68 debut at the County Fair in Cheyenne Wells, CO.

The Pilgrim Holiness Church was hosting a missionary program by Rev. John Croft of the Grand Cayman island in the West Indies. He would speak about one year of missionary service in Surinam, South America.

Harold Charles, son of Mrs. Elsie Charles of Weskan, was shipped to Viet Nam with the Navy aboard the USS Black.

The Strand Theater was showing “The Vulture” starring Robert. The following movie was “Dead Heat on a Merry-Go-Round” starring James Coburn, Camilla Sparv, and Aldo Ray.
100 Years Ago (1922)

Miss Gladys Carter was one of the winners in the Legion celebration ticket contest. She sold 500 tickets at $1 each and won a beautiful diamond ring.

The Weskan News stated that Mr. & Mrs. A. H. Barber and Miss Maude Fulton accompanied their brother, who motored up from Dresden, to Este Park and other Colorado points.

Roy Teel was badly bruised on Saturday evening when he lost control of a motorcycle at a high rate of speed. He was able to get around with the aid of crutches.

C. E. Koons had purchased a handsome Dodge motor hearse which he added to his undertaking equipment at a cost of $3,000.