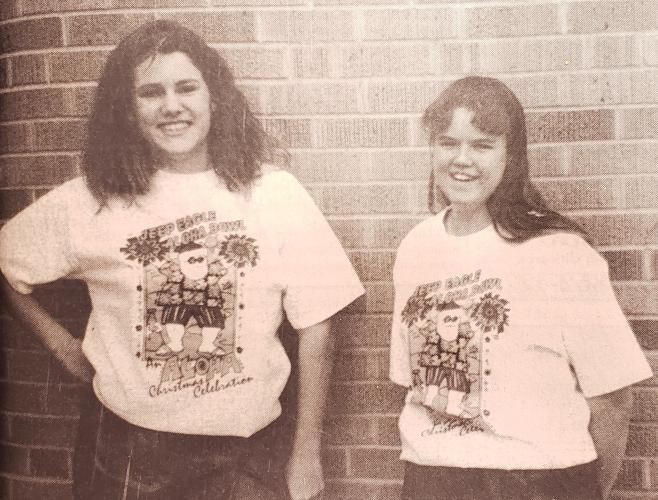 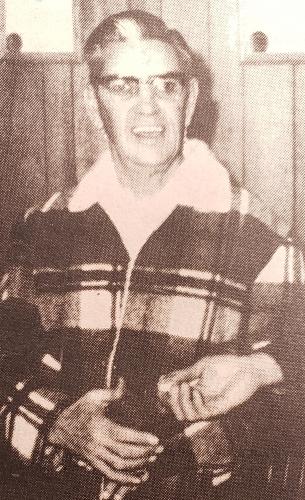 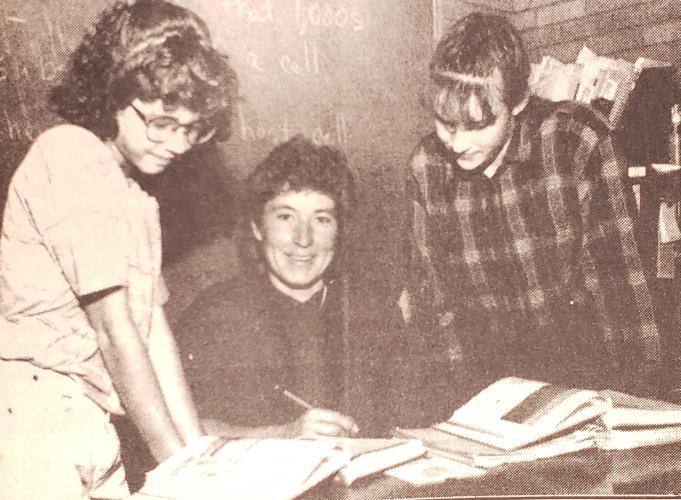 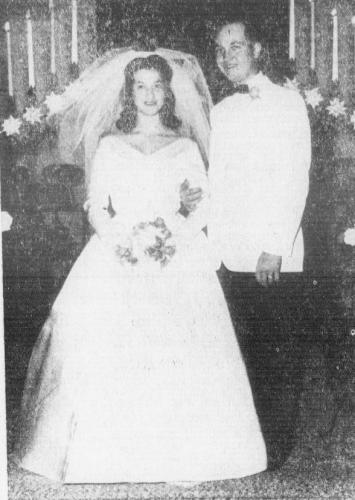 Monica Sharp and Katrina Larson from WCHS were selected to perform during the Jeep Eagle Aloha Bowl Game in Honolulu, Hawai’i. The game would feature Kansas State and Boston College.

Friends and family of DeLaine Boone celebrated his 80th birthday at the Prairie Manor.

The Teacher of the Week for the WCHS Broadside was Mary Bunker. Mrs. Bunker taught fifth grade reading, science and physical education. She has a Bachelor of Science degree from Panhandle State University in Goodwell, Oklahoma.

The wedding photograph of Emma Juanita Hecox and Varden Vern Penn was published. The couple were married on November 29, 1964 at the Sharon Springs United Methodist Church.

The Kansas State Game and Fish Department announced that 80-100 head of antelope, trapped in Montana, were released in Smoky Hill area.

The Strand Theater was showing “Lawrence of Arabia” starring Peter O’Toole and Alec Guinness. The following movie would be “A Global Affair” starring Bob Hope and Michele Mercier.

Harry C. Wheeler announced the sale of a fine 3,200 acre ranch, 10 miles southeast of Sharon Springs. It featured plenty of shallow water alfalfa land, 2,000 acres smooth, level wheat land, and a school on place. The price was $27.50 per acre.

J. H. Wood, owner of the West Hotel, has opened up the dining room of the Densmore Hotel in Kansas City and will give that hotel his personal attention, with plans to visit Sharon Springs from time to time to look after his interests here.

E. E. White, formerly of Imperial, Nebraska, purchased the Sasnak Hotel building from H. W. Rust. Mr. White expected to open the dining room in the near future and to make many improvements, including a new roof.

A cold wave from the Canadian northwest hit the area over the weekend, dropping temperatures to 20 degrees below zero, causing train delays.