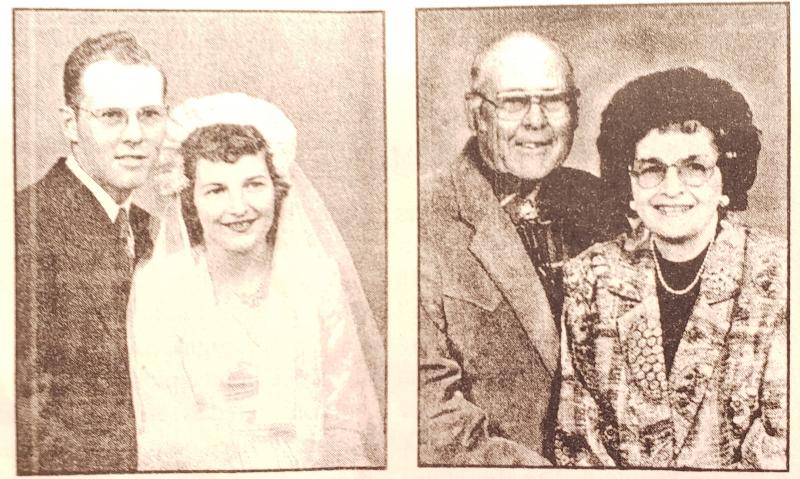 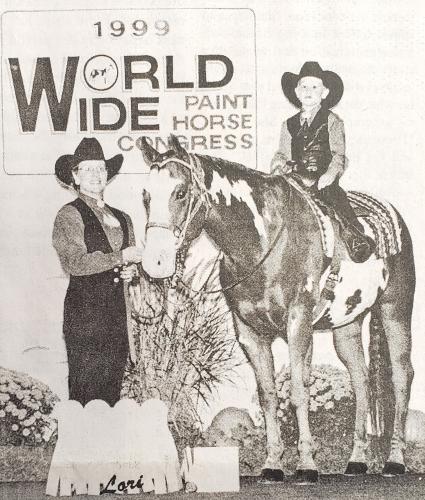 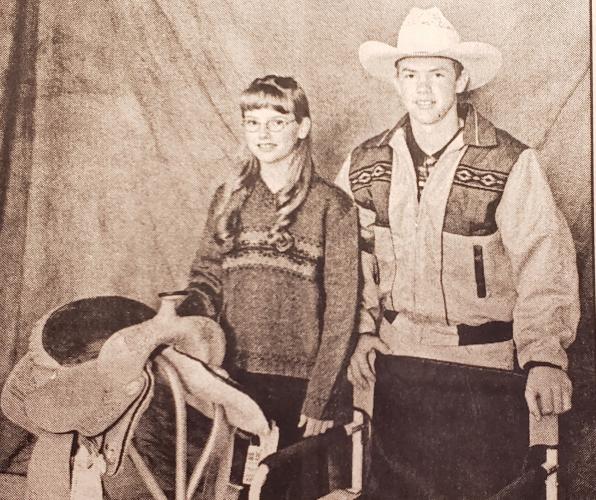 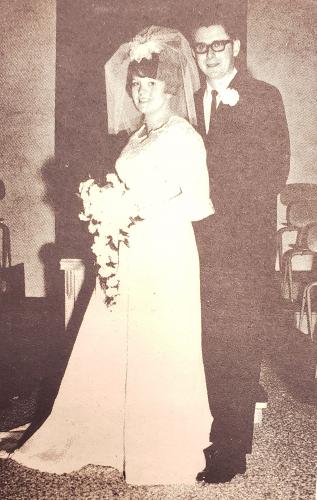 The Coyote Column Car of the Week was the 1969 one-half ton Chevy pickup belonging to Jesse Deines.

The children of Ernest & Marjorie Poe invited the public to help celebrate their parent’s upcoming 50th wedding anniversary on January 1, 2000. The couple were married in Ft. Morgan, Colorado.

Joshua Lorenzen, son of Paul & Amy Lorenzen of Wallace, was named third overall at the 1999 World Wide Paint Horse Congress recently held in Wichita. He received six ribbons, a medallion, and a model horse from the youth lead line 6 and under class.

The Strand Theater was showing “Sleepy Hollow” starring Johnny Depp and Christina Ricci. The following movie would be “Toy Story 2” featuring the voices of Tom Hanks and Tim Allen.

Sharon Springs High School was the final stop on a two-day tour for the Fort Hays College Brass Choir. They were giving seven performances across northwest Kansas.

The Western Times thanked Alverda E. Miller of Weskan for 50 years of writing for the newspaper, having started on December 7, 1919. She had continued writing while off to college and from various points in the United States and Canada.

The wedding photograph of Ricard Leon Van Allen and Cathy Jeannine Williams was published. The couple were married in the First Methodist Church on November 28 with Rev. Paul Hansen officiated the ceremony.

Commissioners from 17 northwest Kansas counties met in Oakley to discuss the problem of jackrabbits, the most destructive thing to crops in this part of the state. Some 1,500 of them were recently killed by a group of Wallace County farmers driving them into a wired enclosure and using clubs.

The 2nd annual I.O.O.F. New Year Carnival Dance was scheduled for January 1 at the Township Hall.

The Busy Bee Club meeting at the home of Walter David in Wallace, with Mrs. David and Mrs. Bolen as hostesses. They spent the afternoon playing games and enjoying candle salad, cookies, and coffee.

Florentine Dechant, junior, was elected captain of the Weskan basketball team for the second straight year. He was a star forward on the team.