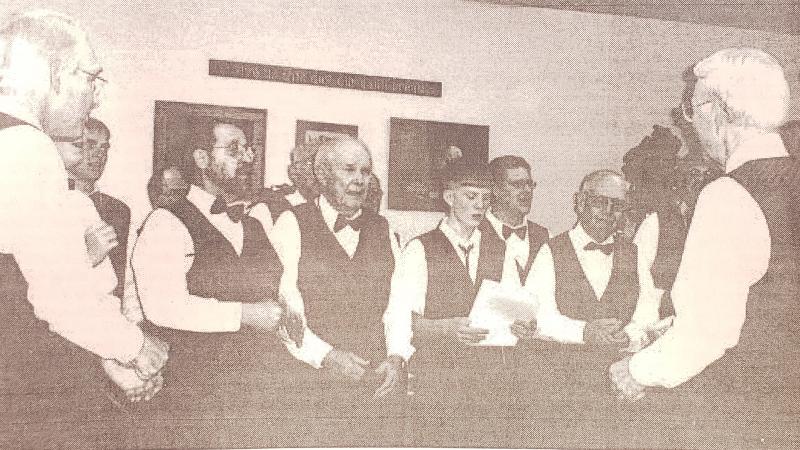 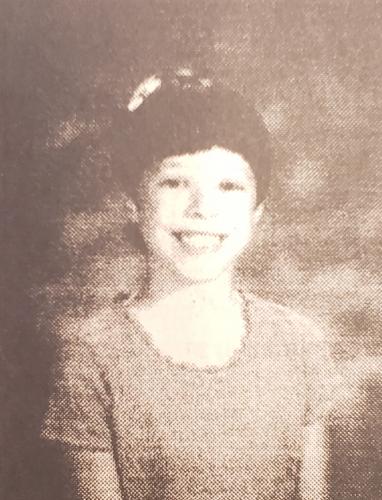 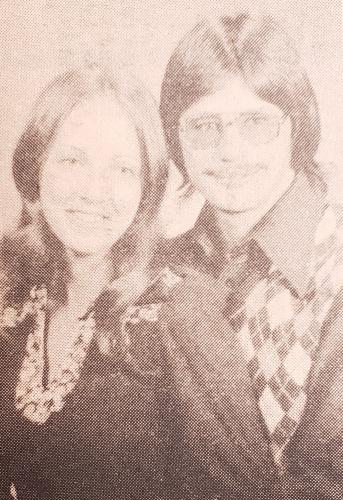 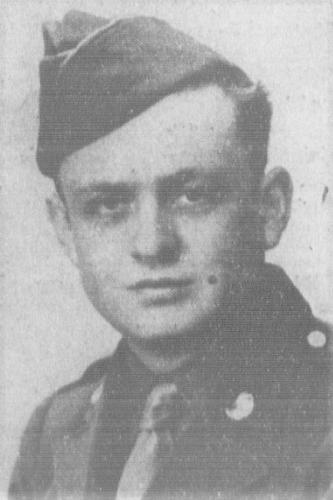 See the photo below of the local brass ensemble playing Christmas music. The group had been playing together for several years and went up and down Main Street.

Jerry Robben was one of 28 undergraduate students at Kansas State University that were awarded cancer research awards from the Terry C. Johnson Center for Basic Cancer Research at K-State.

The Tumbleweed Men’s Barbershop Chorus entertained the Rotarians and their guests at the club’s recent meeting. Deverne McKenna and Kent Huffman were members of the group.

The Strand Theater was showing “The Polar Express” starring Tom Hanks. The following movie would be “Lemony Snicket’s a Series of Unfortunate events starring Jim Carrey and Jude Law.

A University of Michigan study on marriage found that the percentage of people staying single was higher in most parts of the country than the prior generation. In Wallace County, the single rates were 32% of men and 29.3% of women.

Final Pre-Christmas events were recently held at the Township Hall. Master of Ceremonies, Glen Huffman, drew 21 gift certificate winners, the Lions Club held the Chili Feed, and a free movie was shown at the Strand.

Mr. & Mrs. Toohey Allaman had all their children and their families home for Christmas.

Mr. Vine Kvasnicka announced that the 50th car of milo had been shipped from the Sharon Springs elevator thus far that winter. Nearly every car had 2,000 or more bushels in it.

The Rebekah Lodge held their annual Christmas Dance at the Township Hall. The hottest band in the area, the City Rhythm Kings, Garden City, furnished the music.

Somewhere in Belgium or France, was Sgt. Harold Frasier, son of Mr. & Mrs. Elmer Frasier. Last heard, they were okay but mighty busy in their Ordnance Bn.