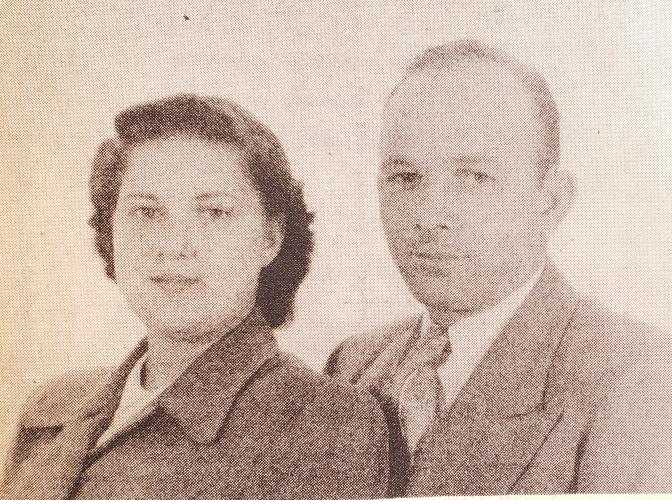 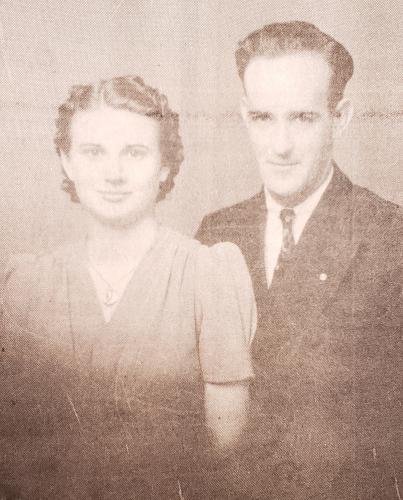 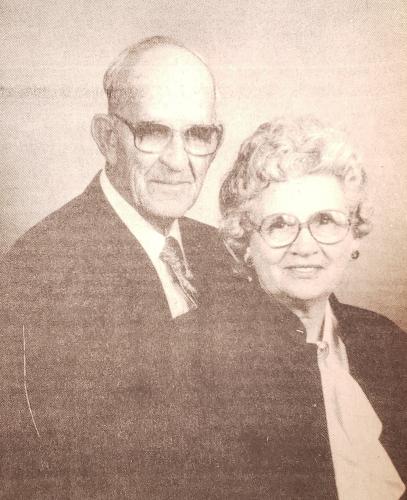 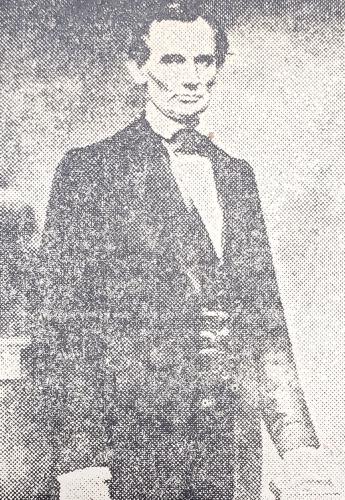 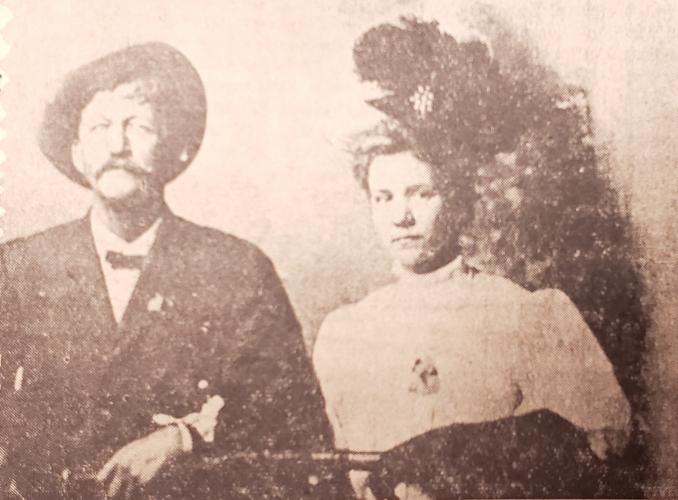 The family of Art & Edna Howard invited the public to a reception honoring the couple for their 40th wedding anniversary at the Lutheran Church.

The public was invited to a reception honoring the upcoming 50th wedding anniversary of Mr. & Mrs. Leonard Conaway at the Senior Center.

Phil Hennick Jr. purchased the Lee Carter Lumber and Oil Company, assuming management on January 1. Hennick had worked there for 7 years. Mr. Carter planned to spend much of his time traveling.

C. E. Swanson, Wallace County Clerk, was host to the assessors of Wallace County, Commissioners, and several other guests at the Prairie Room in the City Café. Two men from Topeka offices did not make it due to storms.

A photograph was published courtesy of the Kansas State Historical Society, showing Abraham Lincoln as he appeared near the time of his visit to the State of Kansas.

See the photo below of Mr. & Mrs. George R. Allaman. Ruth Jackson wrote about the Allamans  coming to Kansas in 1869.

Sharon Springs had its first big touch of fire Tuesday morning. Many buildings and homes suffered damage. This was the first fire since 1887 when a small restaurant on Kennedy St. burned. To read the full article, check out our Facebook page or stop by the office some afternoon.

Mr. Frank P. Madigan and Miss Aline Robidoux were united in holy matrimony with Father Ziegenfuss officiating. The ceremony was held at the her parent’s home in Wallace.

George Cox advertised his annual clearance sale of winter goods. He was offering one of his largest sales to help clear stock.

County Commissioner A. A. Kibby, 3rd district, announced his resignation. The board appointed T. B. Raines, of the Morton Township, to fill the spot.

December was a cold month according to Mr. Grigg’s government report. It showed 10 days reaching temperatures below zero, 8 ½ inches of snow, and only 6 clear days vs 25 cloudy days.