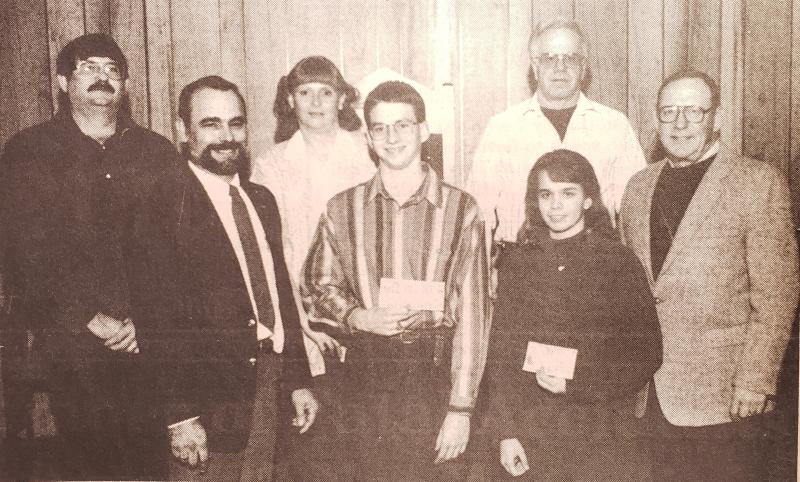 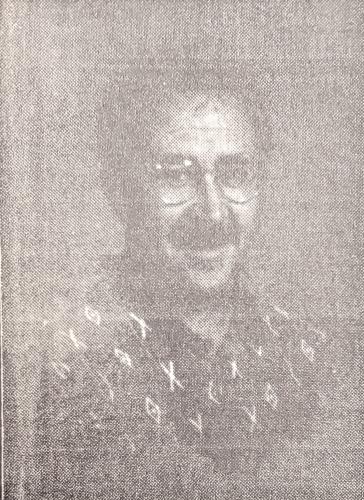 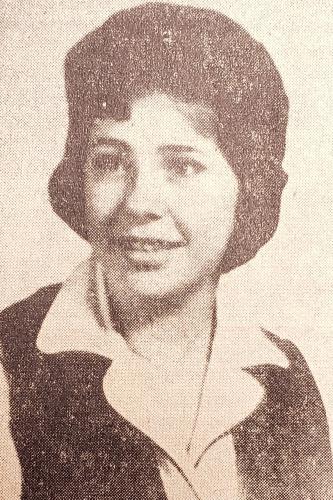 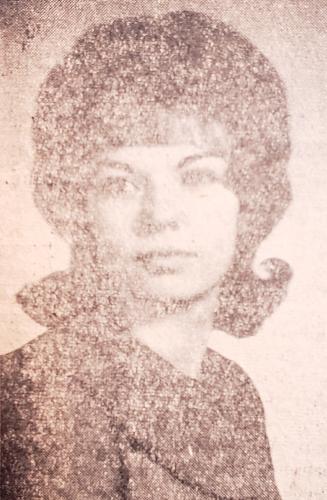 The WCHS Broadside Teacher of the Week was Jori Daily. She had been teaching for seven years on subjects including Algebra I, Algebra II, Geometry, Advanced Math, and 1st-4th P.E.

The winners of the 1994 Scholarship essay contest were Trent Benisch and Natalie Collins. They received $100 savings bonds from the local Masonic Lodge for essays on “Why high school violence and its solution?”

The Goodland Arts Council sponsored two painting classes in the Bob Ross technique. Ross (PBS TV host) was responsible for creating more first-time painters than any other person in history.

The Coyote Column Teach of the Week was Ed Harold. He had been teaching for twenty-four years. Mr. Harold received his degree from Fort Hays State and was teaching 7-12 grade Social Studies.

Walker Publishing Inc. announced a new monthly publication called The Senior Times, giving news, information, and entertainment to people over the age of 65.

Nelda Burris was named the Betty Crocker Homemaker of Tomorrow for WCCHS. She scored the highest in a written homemaking exam taken by senior girls and was eligible for state honors.

Mrs. Walker Fink visited Sharon Springs on the weekends to give piano and organ lessons. She received her teachers certificate from the American Conservatory of Music in Chicago.

The annual School of Missions was set to start at the Methodist Church. The study of that year would be on Africa, its peoples, cultures, and religions.

The Strand Theater was showing “The Prize” starring Paul Newman. The following movie would be “Seven Days in May” starring Burt Lancaster, Kirk Douglas, and Ava Gardner.

Mr. & Mrs. John Eisenbart announced the engagement of their daughter, Patricia, to Daryl Shurtz, son of Mr. & Mrs. Clyde Shurtz. Patricia was a senior at WCCHS while Daryl was a 1959 graduate of WCCHS. A summer wedding was planned.

The Western Times wished Lee Carter the best of success as he took charge of the Fitzgerald Hardware store in Weskan.

The Weskan News sections stated, “Fred Walker has at last discovered that even a Ford will not run without gas. After several attempts to do this he has learned different. We believe that hereafter he will fill up his tank before starting out with a lady friend.”

W. E. Ward fell through a trap door on the stage of the Strand Theater left open by some of the employees. The fall tore away the muscles of the right shoulder. Dr. Carter took him to St. Anthony’s hospital in Hays.

Mrs. Delbert Symes was the proud owner of a new electric washer, purchased from C. E. Koons by her husband and family.