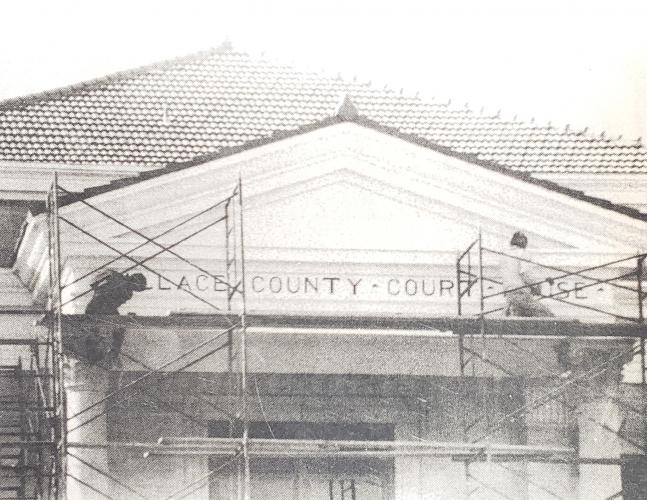 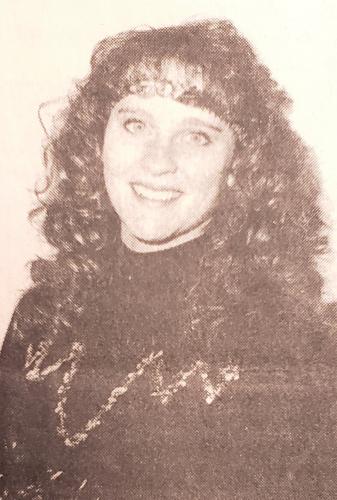 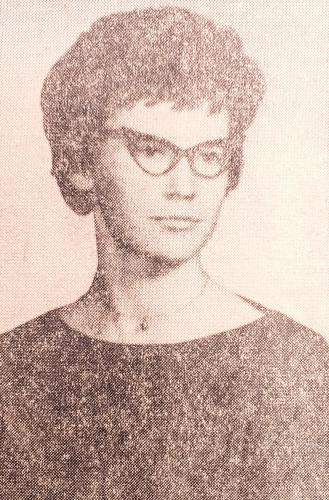 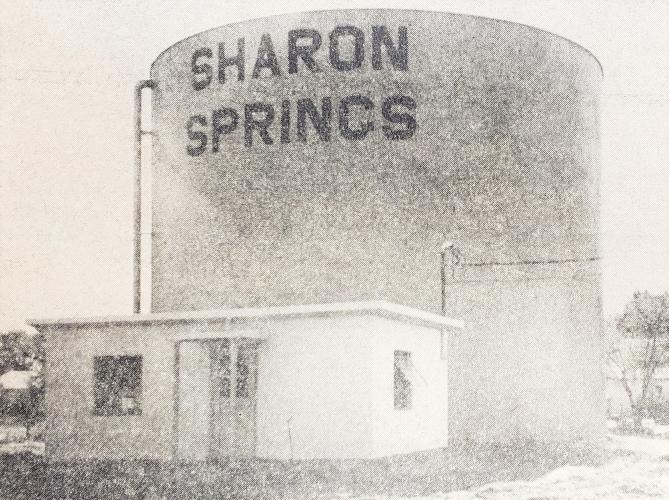 Steve Pershall of Steve’s Remodeling and Repair began painting the trim on the Courthouse. It was also believed to be the first time the letters had been painted since their original coat in 1914.

Jayhawk Construction thanked the citizens of Sharon Springs and City Employees for their patience while they completed the municipal water reservoir and pump house for the city.

Chris Rosendahl, Weskan resident for past 50 years, sold all his property at public auction and moved to Cheyenne Wells nursing home. His family came from Denmark in 1899.

It was decided that Sharon Springs would have a new Methodist Church. A number of business men met and pledged to raise $15,000 in addition to the $3,000 pledged by the Northwest Kansas Conference. Other citizens were asked for their help.

Former Judge J. C. Ruppenthal visited town. He was resuming the practice of law at Russell.

Col. Delbert Symes was set to attend an auctioneer school in Kansas City. He was already considered a leading auctioneer of the west, but hoped to further improve his skills.

G. E. Woodhouse and O. T. Kimmell were caught in the blizzard near Limon and were forced to leave their cars and come home on the train.