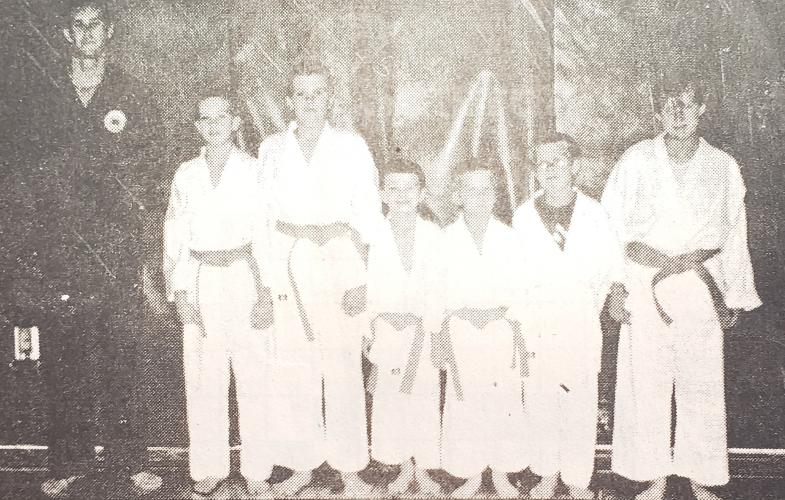 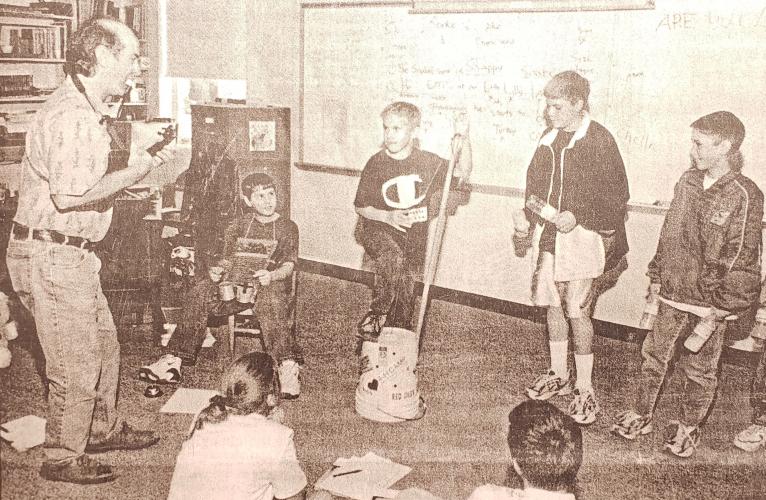 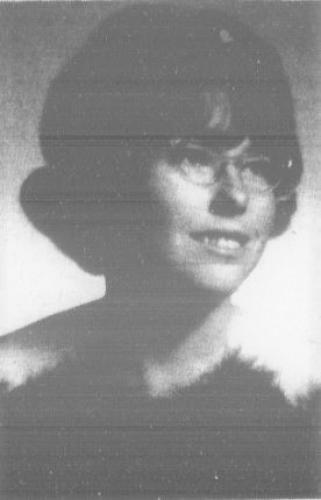 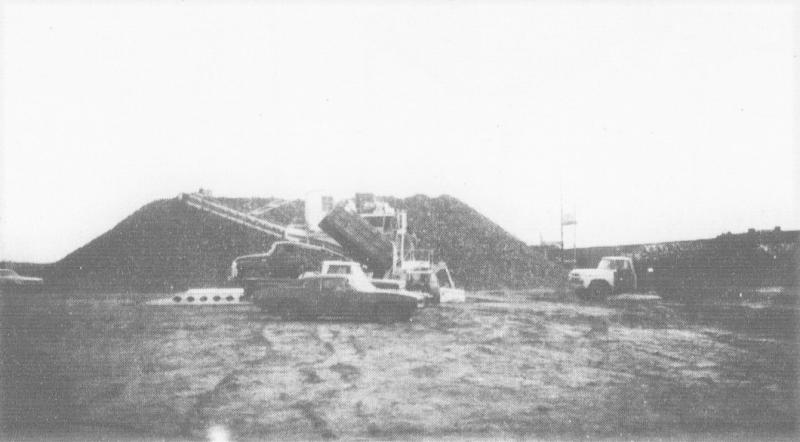 Weskan grade school students brought pennies to school during October to raise money for children with arthritis. Overall, they raised $350.34.

Songwriter Thad Beach visited Wallace County and worked with students from both Weskan and Sharon Springs. He would also give presentations at Prairie Manor and at the Pheasant Festival.

See the photo below of the scene at the Great Western Sugar Company beet dump in Sharon Springs. Wallace County beet growers had just harvested their 1969 crop after a one month weather delay.

The Wallace News sections stated that Mr. and Mrs. Joe Moss and girls were in Dodge City to attend the teachers convention. Joe was a delegate from the Wallace Co. Teachers Association.

Football was introduced in the Sharon Springs high school again after an absence of seven years. An inexperienced team of players who had not played before lost 7 to 0 against the Bird City team in the only game of the season. Plans were made for a full season in 1935.

Carl Pittman, one of the suspected bandits in the Winona robbery in which Robert Hooker was shot, was being held in the Sharon Springs jail.

The Coyotes Echoes sectioned mentioned that the Seniors received proofs of their senior photographs and the Sophomores proudly displayed their trophy for most money taken in at the Halloween carnival.