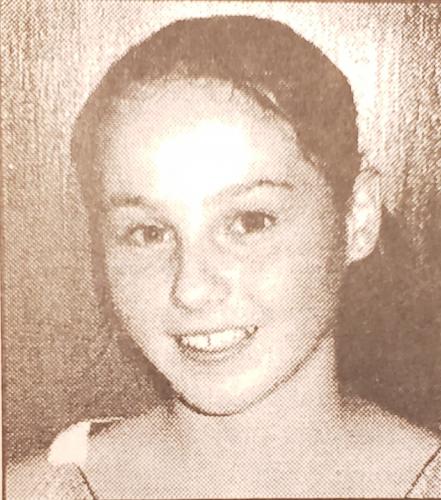 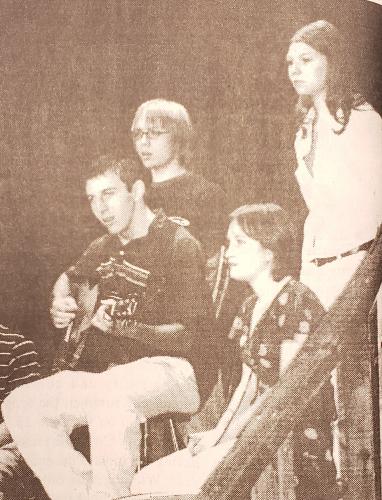 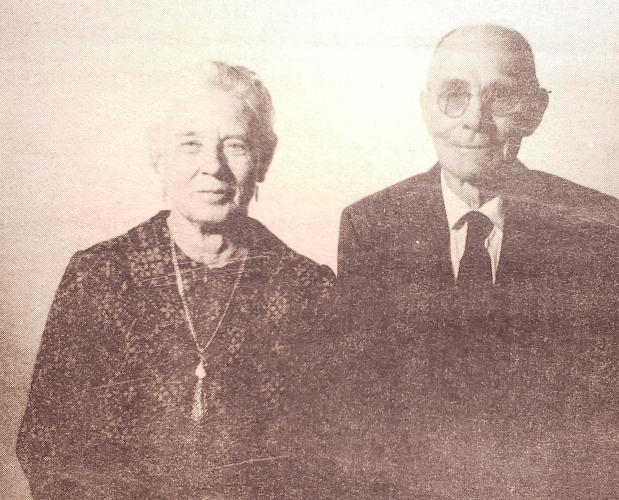 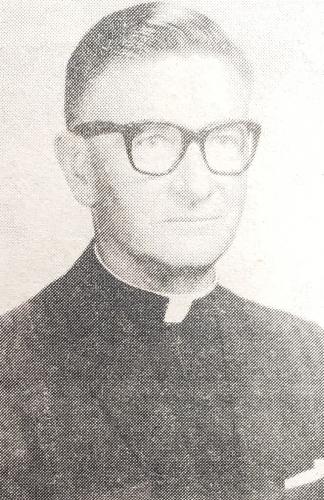 The Sharon Springs Rotary Club refurbished the community billboard in front of the courthouse. The project was part of a Rotary Centennial event.

See the photo below of the Weskan Music Theory class that performed at the Veterans Day program.

Cindy Bieker, daughter of Mr. & Mrs. Herb Bieker, attended the national convention of the Society of Professional Journalists in Phoenix, Arizona. Highlights included a press conference with President Gerald Ford and a dinner speech by CBS newsman Dan Rather.

Gina Johnson won the final Times Football contest for the 1974 year. ‘Joe Grid’ headed south for the winter but said he would improve is game picking system for 1975.

Rev. Basil Torrez scheduled a 3-day mission in preparation for Christmas. A Paulist missionary from Utah would aid in the services.

The official canvass of votes showed that Wallace County cast 1033 votes during the most recent elections. A couple results included H. F. Schemm as treasurer for Harrison Township and Joe Van Laeys as clerk and Glen Cambridge as trustee for the Morton Township.

The Army and Navy asked the American Red Cross for thousands of Kit Bags. Mrs. A. W. McLean, chairman of the Sharon Springs Kit Bag program, signed up to make and furnish another 144 bags.