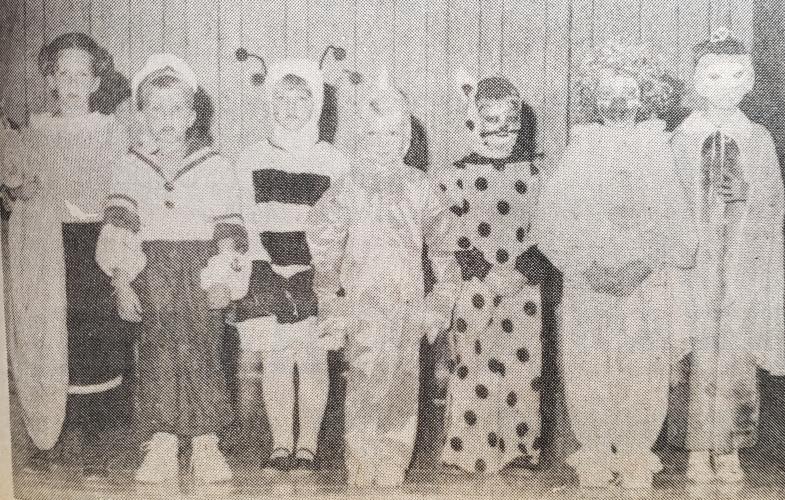 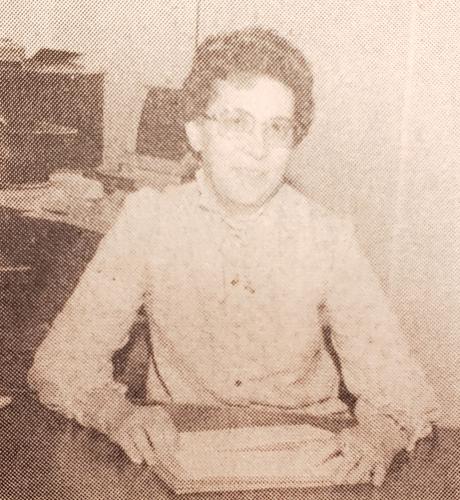 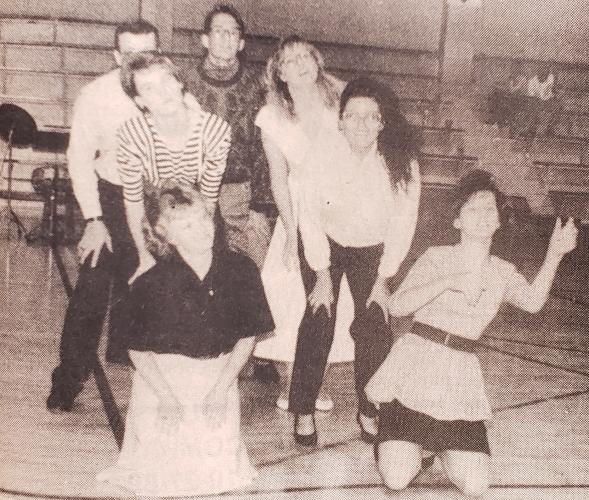 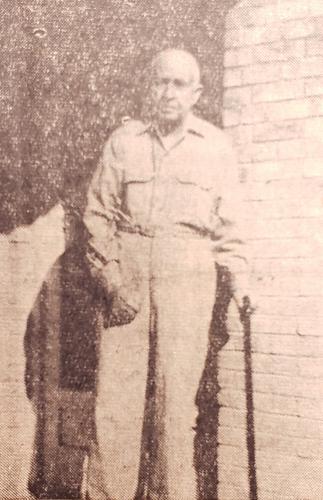 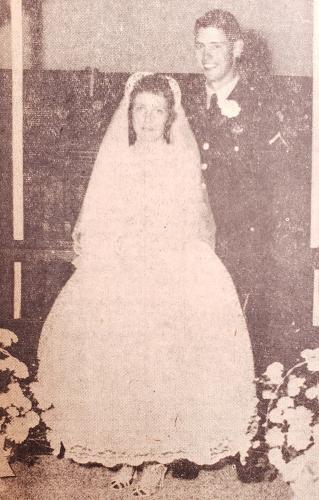 Viola Rohn was recently sworn in as the Wallace County Treasurer. She had been elected in November of 1988. Ione Brown was the retiring Treasurer.

The Weskan Music Department put on a thrilling show Friday night. See the photo below of the Show Choir performing a medley of Beach Boys’ hits.

Funeral services were held for Robert Lyle Finley with Rev. Guy Rendoff officiating. He was a lifetime Wallace County Resident, born in 1915.

Cecil F. Pearce was recovering well during the last 3 months while in Lubbock, Texas. He had suffered a stroke 3 years prior. He was the father of Charles Pearce of Sharon Springs and Frank Pearce of Wallace.

The Jerome Dechant VFW Post and Auxiliary held their annual Halloween party. There was an afternoon party for children up to the 6th grade and an evening dance for the teenagers.

The WCCHS Senior class presented their three-act comedy play “No Moon Tonight” in the school auditorium under the direction of Ruth Jackson and William Sullivan.

A. J. Zejda started construction on a new office building for the local co-op. It would include a full basement.

The Western Times noted that the first real touch of winter hit the area during the prior week and the old heating stoves were being dug out of storage and polished up for business.

A large crowd attended the dance at Walstrom’s Hall and had a grand time. They enjoyed the new pianola that was recently bought by Axel Walstrom.

The new Citizens State Bank recently opened its doors to the public after having its assets examined by the Deputy Bank examiner. The officers were President H. J. Williams, Vice-President Ed Carter, and Lawrence Johnson as cashier.

Dr. Scott reports a 16 lbs. boy born at the home of Engineer and Mrs. Larson. The boy holds the weight record in Wallace County. The Times hoped he would grow up to be a big engineer just like his papa.

The Sharon Mission Society scheduled its monthly meeting at the home of Mr. & Mrs. Samuelson southwest of Sharon Springs.