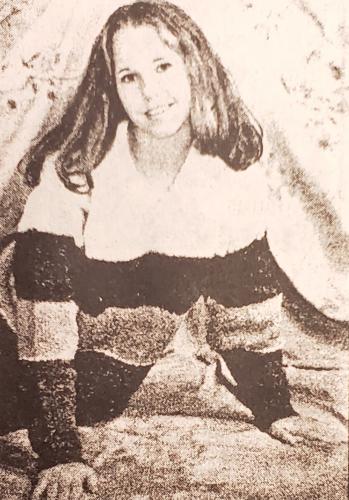 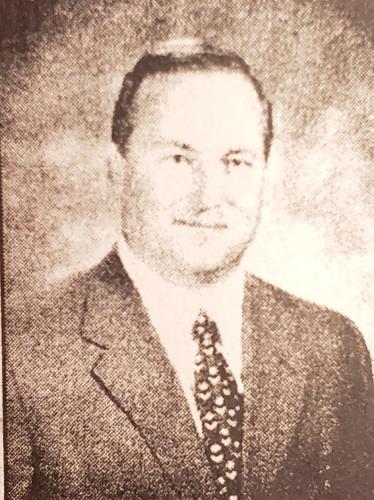 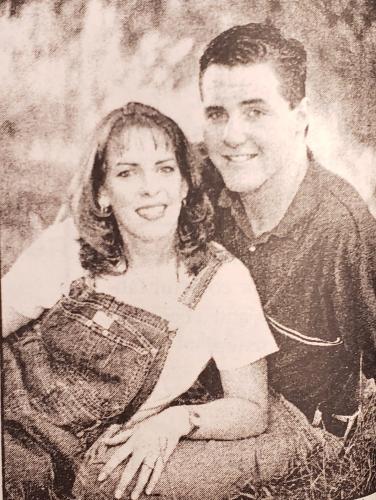 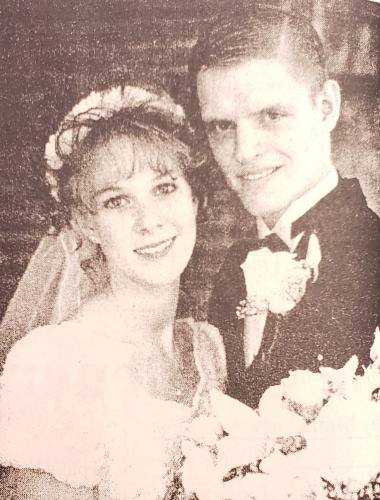 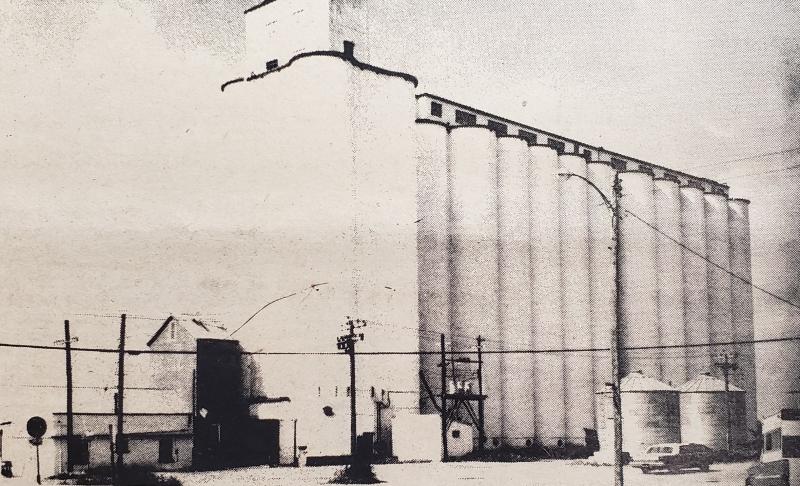 The Strand Theater was showing “The Sixth Sense” starring Bruce Willis, Haley Joel Osment, and Toni Collette. The following movie would be “For the Love of the Game” starring Kevin Costner, Kelly Preston, and John C. Reilly.

The WCHS Senior Spotlight was on Brecken Fischer, daughter of Virgil & Peggy Fischer of Sharon Springs, and the Faculty Favorites article talked about Mr. Rex Bruce.

Mike & Stacey Cox of Weskan announced the engagement of their daughter Tera Shea to Camron Cade Funk, son of Wanda Funk of Sharon Springs. A November wedding was planned.

A card shower was planned for Addie Cox to help celebrate her upcoming 99th birthday.

Farmers and land owners of Wallace County purchased the Stover Elevator, Inc. at a purchase price of 39 cents per bushel on bushel capacity, which was about 1/3 of what it would cost to build the elevator.

Forty-one students and nine adults traveled to Salina to take in the Shriner’s Circus. The group was sponsored by the Wallace Co. Shriners and the overall attendance was near 1,700 children.

Mrs. Jackie (Ford) Means was honored with a bridal shower at the Wallace Community Hall. Nearly 40 friends and relatives attended with Karen and Deb Wostenberg, Susan Eckels, and Trina Bussen as hostesses.

A fire broke out in the basement of the Sasnak Hotel two weeks prior. It was discovered by the hotel owner, E. E. White. The fire department, under the direction of Chief W. B. Mead prevented the blaze from going outside.

The W.C.C.H.S. orchestra, made its first public appearance at the Chamber of Commerce dinner. The group rehearses daily for 45 minutes and each member takes one free lesson per week from Mr. Weeks on their instrument.

The Chevrolet coach belonging to Harry Lutz, editor of The Western Times, overturned on Saturday night. No occupants were injured.

The Weskan Baptist church held an all day meeting and basket dinner with Rev. Taylor from Selden preaching.

Major League Baseball umpire “Beans” Reardon, who worked the recent World Series, got stuck in town as his vehicle broke down. It was repaired by Thorne White, who was presented a baseball signed by the World Series umpire crew.