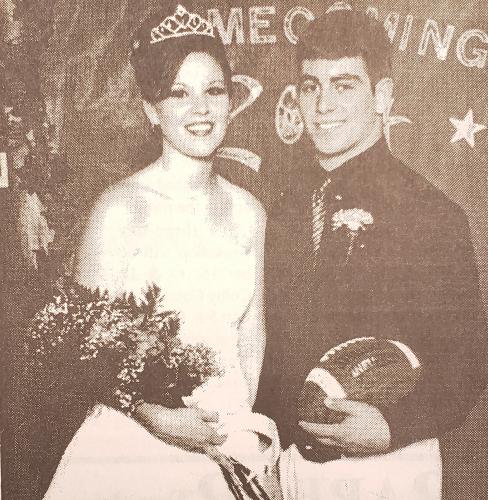 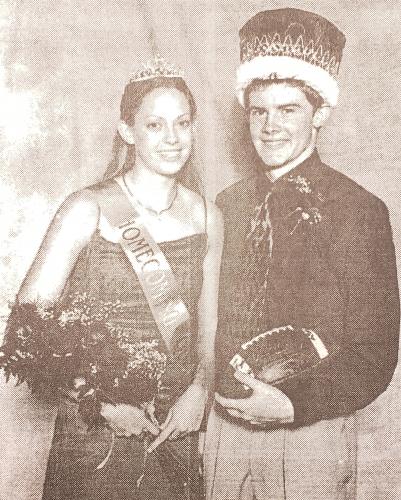 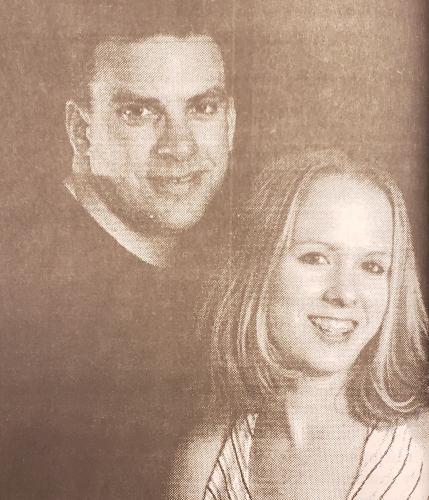 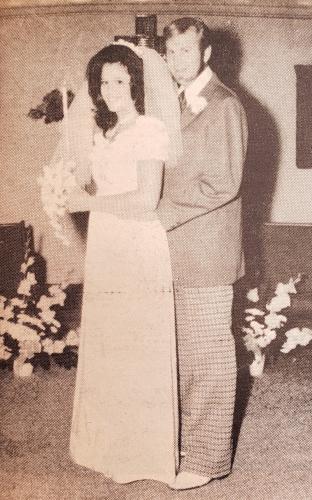 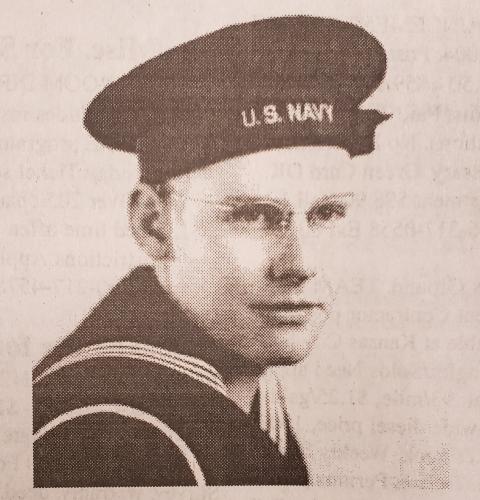 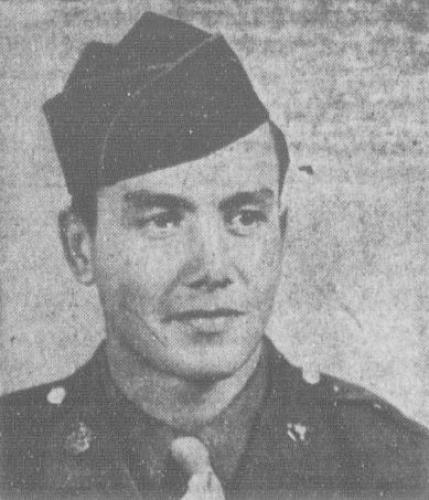 John A. “Jack” Larson would be honored with a card shower for his 80th birthday on October 28.

Norman & Marty Pilger announced the engagement of their daughter Megan to Ross Cox, son of Michael and Stacey Cox of Weskan. A December wedding was planned.

The Wallace County Ministerial Alliance sponsored the 4th annual “Hallelujah Night” that would be held at WCHS on October 31st. They would have a soup supper, craft booth, carnival style games, and door prizes.

The wedding photograph of Sharon Fairchild and Raymond Still was published. The couple married on August 24 at the Wesleyan Church in Sharon Springs.

Koons Ambulance Service announced that they would terminate service on Nov. 1 due to other business commitments. They had operated for 40 years.

Betty Reinhardt would be closing the Town Tavern Service Station soon. She was unable to find enough help to keep it running while her husband went off to the Navy.

The North Star Home Demonstration unit met at the home of Mrs. Phil Hennick with 11 members present. They had a lesson on mending following by singing. The next meeting was set for the home of Ruby Kidwell.