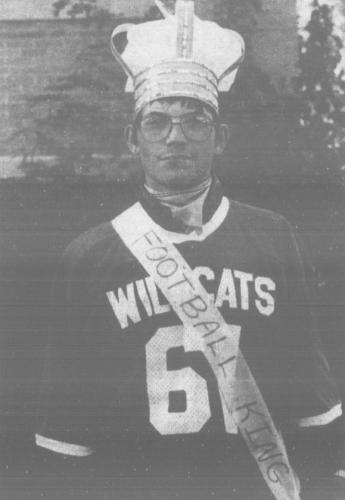 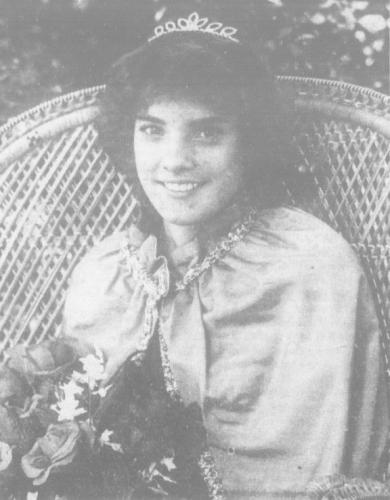 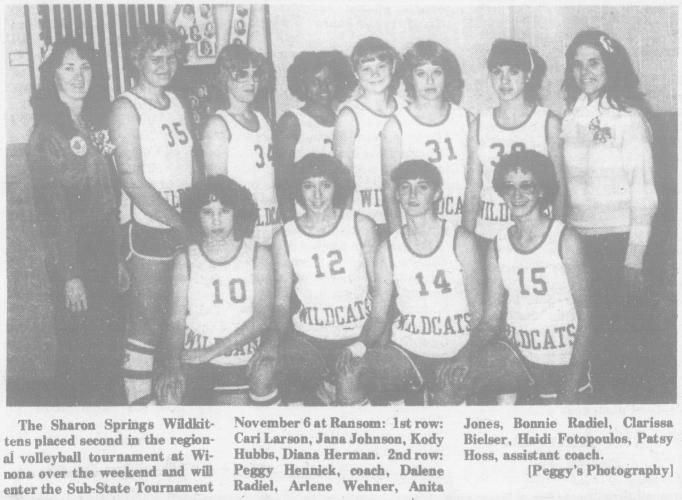 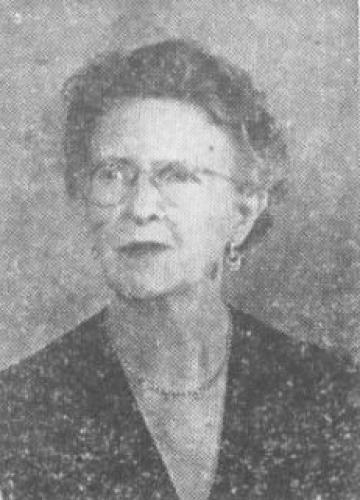 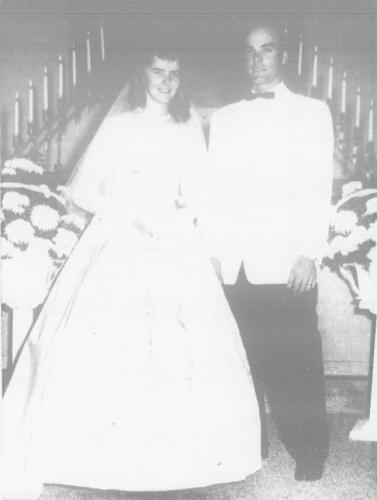 The 1982 WCHS Homecoming King and Queen were Dusty Baehler and Diane Schemm.

The Strand Theater was showing two movies, “Support Your Local Sheriff!” starring James Garner and “Zapped!” starring Scott Baio. The next movie would be “E.T. The Extra-Terrestrial” starring Dee Wallace and Henry Thomas.

The Sharon Springs volleyball team placed 2nd in the regional tournament and advanced to Sub-State at Ransom. See the photo below for team members and coaches.

Mrs. Rose Healey, with 45 years teaching and serving as the Superintendent of Public Instruction, left town by train to meet up with 70 other Kansas superintendents attending the National Convention in New York City.

The new permanent bleachers were completed at the athletic field. Reserved seating would be available at $15 for five years, with revenue used for future improvements.

The Lily of the Valley Rebekah Lodge sponsored their annual Halloween dance with music by Lee Reinhardt and his Rhythm Wranglers.

Sharon Springs Postmaster Kate Doering announced that the money order department of the post office would close at 5:00 p.m. and no money order business would be done after that hour.

The old billiard hall was being moved on to the lot north of Oscar Felix’s store and would soon be occupied as a first-class dry goods store.

Sharon Springs had their own jeweler at last. B. B. Hendel would offer his services as a watchmaker, jeweler, and engraver in the M. S. Bissell building on Front Street.

The Western Times noted that the White House was shrouded in gloom and President Benjamin Harrison’s heart was heavy with grief as his wife, Caroline, passed away after two years of suffering at the age of 60.

J. A. Watson, agent for the Bankrupt store, invited ladies to view their stock of over 1,000 feathers, plumes, and wings, for 15 cents each. They were in town for one more week.