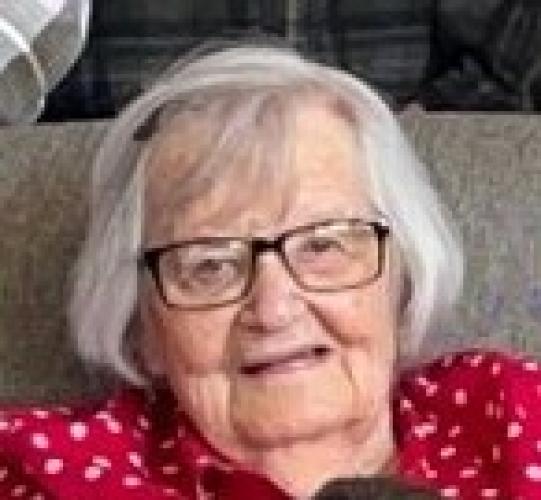 Norma Jean Petty died on Sunday January 15, 2023 at the Good Shepherd Hospice House in Manhattan, Kansas, at the age of 91.  Norma was born on March 14, 1931, in Sharon Springs, Kansas, to Melvin (Mel) Coleman Hobson and Elva Eliza Nicholson.  Norma attended school in Sharon Springs, Kansas, graduating from Wallace County Community High School in 1949.
On June 6, 1950 she was married to Francis Eugene (Gene) Petty at the Holy Ghost Catholic Church in Sharon Springs.  To that union 2 sons were born, Jerry Eugene and Melvin Rodney (Rod).
During their first year of marriage Norma and Gene lived in Lavers, Colorado.  Thereafter they lived and worked in Sharon Springs.  Norma worked for the Soil Conversation Service for 32 years, retiring in 1993, shortly after Gene died.  In 2013 a devastating single-car, rollover accident robbed Norma of her independence.  After back surgery she moved to the Assisted Living portion of the High Plains Retirement Village in Lakin, Kansas, to be close to Rod and Vickie in Garden City.  After Rod died in 2019 Norma moved to Stoneybrook Assisted Living in Manhattan, close to Jerry and Jo.
Norma was not well-travelled to distant places, but regardless of where it was at, her and Gene never missed a single school event, ballgame, or track meet, if Jerry or Rod was participating.
Norma Jean was a member of the Holy Ghost Catholic Church.
She is survived by son Jerry and his wife Jo of Saint George, Kansas, and by Vickie Petty, widow of Rod from Garden City, Kansas.   Norma is also survived by granddaughter Amy Joy Glaves and her husband Scott, by grandson Tim Petty, and 2 great grandsons Brigham and Brady Glaves.  Also surviving are nephew Kevin Komp and Natalie; nieces Verla Terry, Linda Johnson (Robert, “Oly”), Karlin Barton, and nephew Leon Schneider and his wife Patti.
Norma was preceded in death by her parents, her husband Gene, son Rod, Sister Melva Jo Hobson Komp and her husband George; and sister-in-law Evea Schneider, her husband Paul, and their son Wayne.
Rosary service will be held Friday, January 20, 2023 at 10:00 AM MT  at the Holy Ghost Catholic Church in Sharon Springs, followed by Mass of Christian Burial officiated  by Father Carlos Ruiz.  Burial will follow in the Sharon Springs Cemetery.
Memorial contributions may be designated to the Good Shepherd Homecare and Hospice House in Manhattan, Kansas, or to the Holy Ghost Catholic Church in Sharon Springs and may be left at the service or mailed to Koons-Russell Funeral Home, 211 N. Main Ave., Goodland, KS 67735.
Online condolences for the family may be left at www.koonsrussellfuneralhome.com.
Funeral services have been entrusted to Koons-Russell Funeral Home in Sharon Springs, KS. 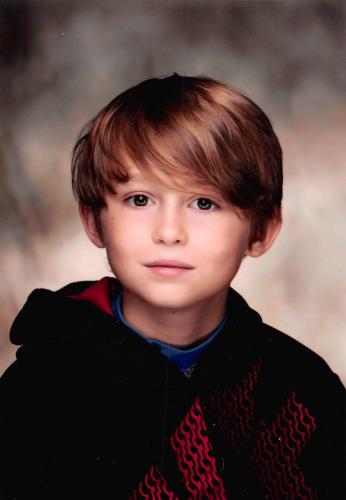 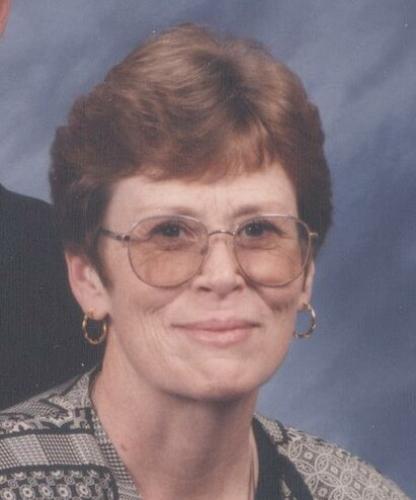 Roxie Jean Tucker, died January 6, 2023, due to injuries sustained in an automobile accident in Gray County.  She was born on December 29, 1952, at Cheyenne Wells, Colorado the daughter of William and Geneva (McGregor) Jones. Roxie spent her childhood in Sharon Springs where... [More]

Martin “Marty” J. Sommerfeld, 60, of Lancaster, PA, died suddenly and unexpectedly on the evening of December 30, 2022, at Lancaster General Hospital. He was born July 28, 1962, in Lincoln, NE, to Stanley and Janet Sommerfeld, now of Sharon Springs, KS, who survive... [More] 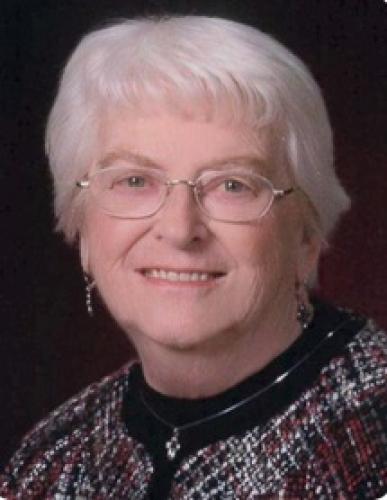 Phyllis Darlene See, age 91, passed away on Friday, December 30, 2022, at the Scott County Hospital in Scott City, Kansas. She was born on August 4, 1931, in Brighton, Colorado to Oliver J. And Iva Presse Welburn. A resident of Scott City, Kansas since 1976  moving from... [More] 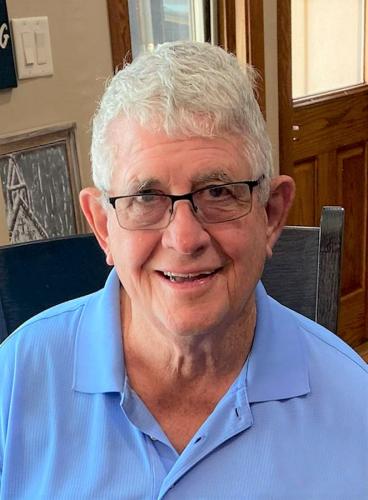 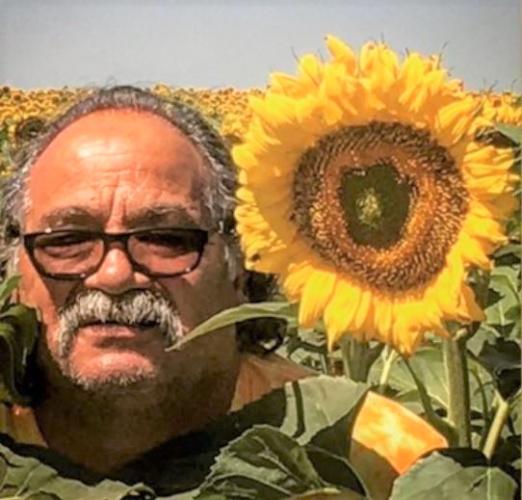 Cindy K. Angel, wife of the late Charles Angel passed away after a short illness on December 15, 2022 in Goodland, Kansas. Cindy was born on June 25, 1952 in Cheyenne Wells, Colorado to Calvin and Virginia Duphorne.  Cindy and Chuck were the parents of the late Brandon Charles. ... [More]